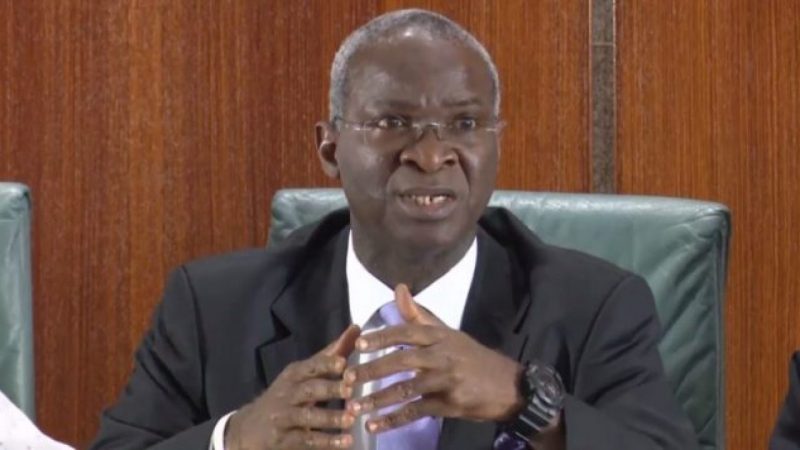 The Minister of Works and Housing, Babatunde Fashola, on Sunday announced the date for the completion of the Lagos-Ibadan Expressway.

In an interview on Bond FM, the former Lagos State Governor said that the rial will be completed in the first quarter of 2022.

According to him, the delay in the completion of the project was caused by the government’s inability to shut down the bridge totally.

He noted that the 80 kilometres of the 127-kilometre road had been completed, urging road users to be patient with the government.

“We cannot shut the road totally. The number of vehicles passing the road is not less than 40,000. We can’t shut Lagos-Ibadan road like that. The road should be completed in 2022. The construction will end in 2022.

“The Third Mainland Bridge is faster because we had the opportunity of shutting it down totally.”

The reconstruction/rehabilitation of the Lagos-Ibadan Expressway was flagged-off in 2013 and was awarded to two firms.