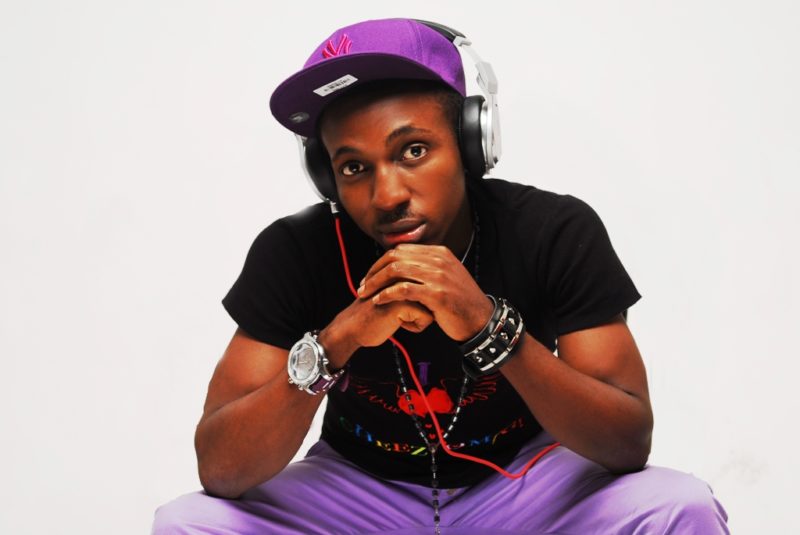 Fans and followers of Frank Edwards, one of the nation’s biggest gospel music singers, on Thursday showered him with accolades as celebrates his 32nd birthday today.

Frank, who is yet to post anything on his Instagram page regarding his birthday, spoke about his new album which he planned to release today.

The artiste also expressed appreciation to his fans for their patience.

“I planned to give you the album today, but somehow it is not ready”, he said.

Reacting to his birthday, fans and followers have also flocked his page to give him their best wishes.

“Happy birthday father. Words can express my heart. Thank you for saying YES to Jesus. This added year is a whole new level of GRACE, joeben_rock said.

“Happy birthday coach. May God’s grace and glory increase in your life in Jesus name. Yes! Only Him deserves our praise for your life, dr_olushola_ajide said.

Frank Ugochukwu Edwards is a contemporary gospel singer and songwriter from Enugu State.

He is the founder and owner of the record label Rocktown Records, home to recording artists such as Edwards himself, Gil, Divine, King BAS, Nkay, David, Dudu, and Micah Heavens.

He began singing at the age of ten.

He learned to play the piano from his father when he was young.

In his teenage years, he became a born-again Christian.

He has six albums and many hit singles to his name. He has established himself as one of the best leading gospel artists in Nigeria.