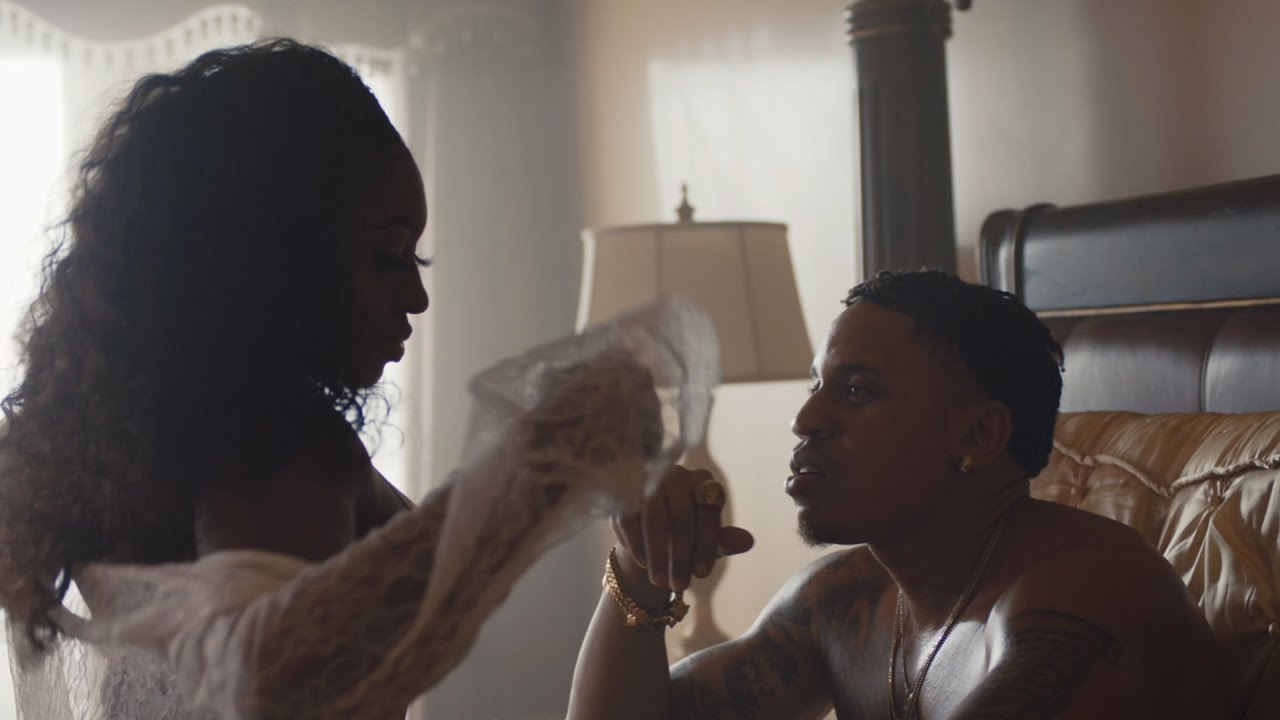 Fans have hailed singer Rotimi for using dark-skinned girls in the music video of his new single ‘In My Bed’.

The song which comes with the trending Afrobeat vibe features rapper Wale.

The video which was released today has gotten over seventy thousand views within 12 hours of its premiere on YouTube.

Comments from his fans show an appreciation of his use of dark-skinned girls in the video. This they see as a break from music videos which are now flooded with light-skinned girls.

One fan wrote: “Shoutout to Rotimi for featuring gorgeous dark-skinned black women in this video.”

Effortless Jozi wrote: “I mean his girlfriend is Darkskin herself. I wouldn’t expect anything less!”

Tysofly wrote: “An unambiguous dark-skinned black woman as the lead is almost unheard of nowadays here in the states.”

A Hen wrote: “I love that you feature darker-skinned women. BLACK IS DEFINITELY BEAUTIFUL!”

See the video below.

Comedian, Chigul blasts troll who tells her to leave comedy for child bearing