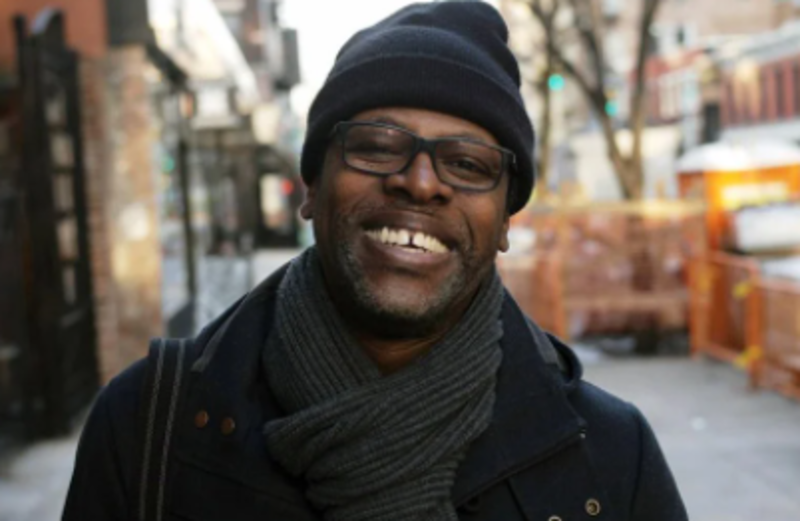 Chi Modu, the popular hip-hop photographer, has been reported dead.

The death of the 54-year-old celeb was announced on Saturday via his official Instagram.

“Our hearts are broken, we continue the fight,” read the post. The details surrounding his death have not been divulged. “The family request privacy at this time,” the post concluded.

According to BET, one of his best known photographs was a black and white shot of a shirtless Tupac Shakur with his hands up near his head and surrounded by cigarette smoke.

Born in Nigeria and raised in New Jersey, Modu graduated with an economics degree in 1989 from Rutgers University and received a certificate in photojournalism and documentary photography in 1992.

His first photography job was with the New York Amsterdam News, based in Harlem.

Later Modu became the director of photography for the American hip-hop magazine, The Source, where he shot more than 30 covers.

His work featured on album covers for Snoop Dogg, Method Man and Mobb Deep (for their 1995 album The infamous). He also worked for Rolling Stone and the New York Times.

He published his celebrated book of Tupac photos, Tupac Shakur: Uncategorized, in 2016. The photos charted the period from when Modu met the rapper in 1994 and ended six months before his death in 1996.

Modu explained that the on-camera rapport he had with his subjects came from the fact that he shot many of them before they were famous.

“The good part about it was that there were a community of outsiders, but we were having fun while we were changing the world.”

Explaining the importance of the context of his photos, Modu told an interview published in Medium in the same year: “I wanted to make sure the images stayed within the community,” he said.

“I wanted to make sure the person who created them was from the community.

Historically that never really happens. Most of the visuals of the greats are owned and controlled by other people. That’s tricky because then they can put their interpretation on it. But when you look at my photographs, I’m there with them.”

When asked how he would like to be remembered, Modu told Coveteur magazine in 2019: “I want to be known as someone that can look at something and bring the truth out without injecting their point of view into it. For me, that’s very important. As long as I do that and I do my job well, then people will remember me.”
On Instagram, Questlove wrote in tribute: “This is not an understatement in saying he was an intricate part of the hip hop renaissance.”