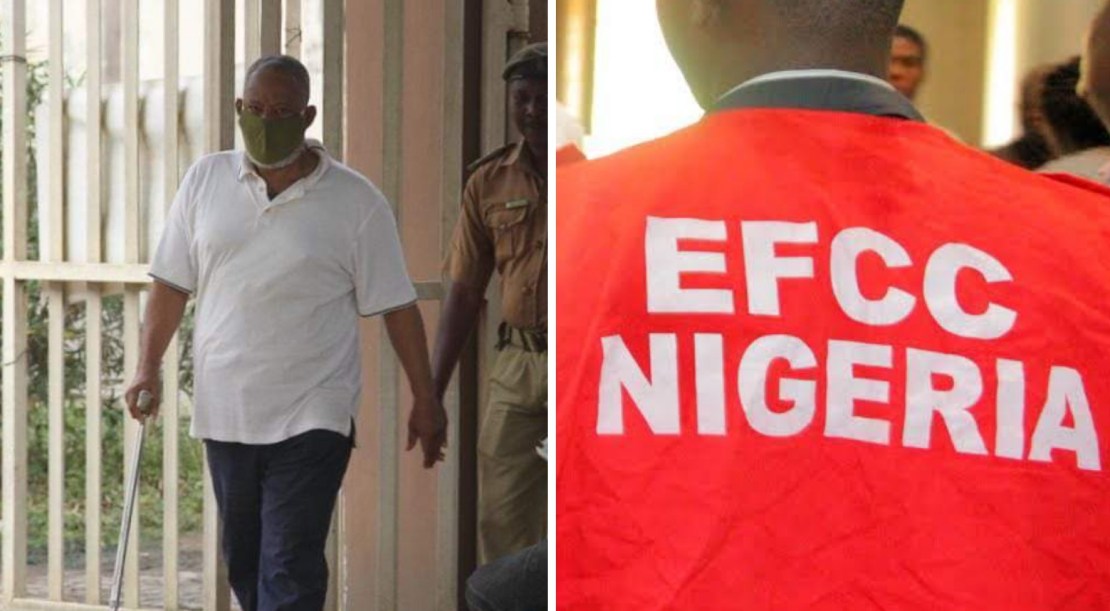 A fake crude oil merchant has been sentenced to 21-year-imprisonment by Justice Mojisola Dada of the Special Offences Court sitting in Ikeja, Lagos for defrauding a lady, Oluwatoyin Akinwole of the sum of N33, 617,000.00.

The Lagos zonal office of the Economic and Financial Crimes Commission, (EFCC) arraigned the convict alongside one Awojobi Ganiu, on December 11, 2018, on four-count charges bordering on stealing and obtaining money by false pretence to the tune of N33, 617.000.00.

The petitioner, Oluwatoyin Akinwole, alleged that the defendants, who claimed to be into crude oil business, had approached her to join them in the business sometime in 2017. However, the defendants, after receiving money from her, reneged on the agreement mutually made by them.

One of the counts read:

“ That you, Adesanya Olufemi and Awojobi Ganiu sometime in 2017 at Lagos, within the Ikeja Judicial Division, with intent to defraud, fraudulently obtained the sum of N33,617.000 (Thirty-Three Million, Six Hundred and Seventeen Thousand Naira) by false pretence, property of Mrs Oluwatoyin Akinwole, on the representation that you are into crude oil business, which representation you knew was false.” 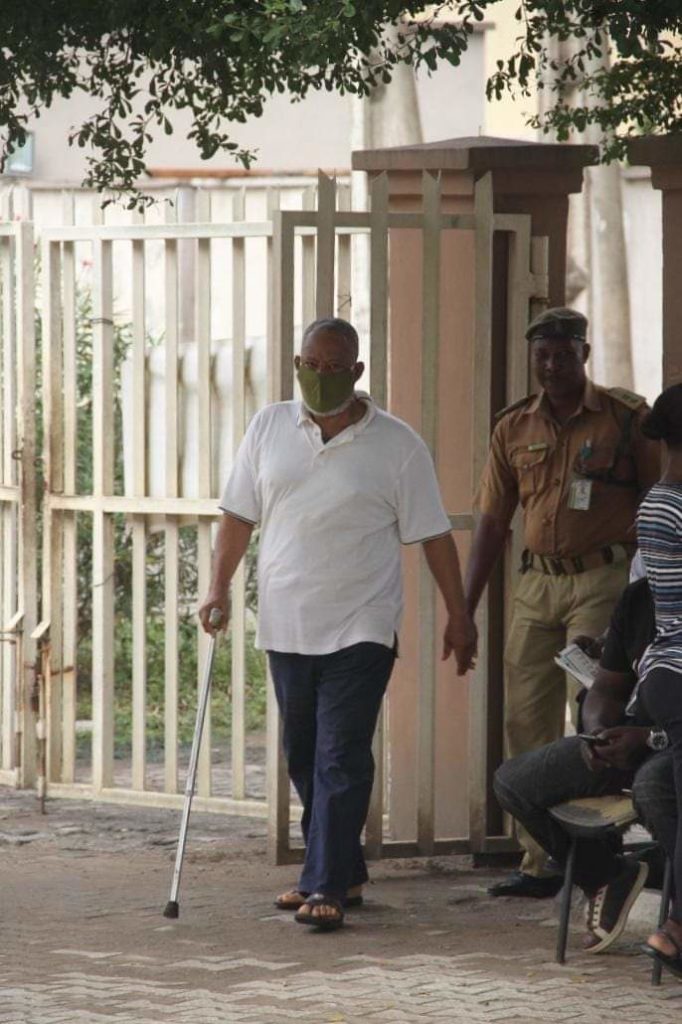 During the course of the trial of Olufemi, prosecution counsel, Daji Samuel, presented five witnesses, including Akinwole, also known as Toyin Texas, and also tendered several documents that were admitted in evidence by the court.

He, was, however, discharged on count three.

The sentences run concurrently from the date of his arraignment