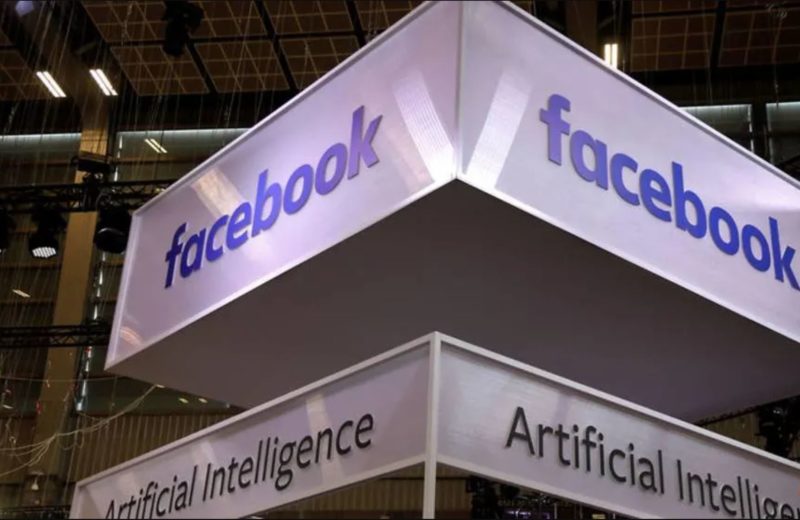 The platform, which was founded by Mark Zuckerberg in 2004, reached the 13-digit feat following the dismissal of two antitrust lawsuits against the company.

It has now joined other global brands such as Apple, Microsoft, Amazon, and Google parent company, Alphabet, which have crossed the market valuation.

On Monday, the stock of the multinational conglomerate closed higher on Monday at $355.64 per share, which contributed to the trillion-dollar valuation.

Business Insider reported that the rise came after a United States court dismissed complaints by the Federal Trade Commission and a group of state attorneys generals against the social networking company.

The FTC has claimed that Facebook is exercising monopoly as the social media giant controls over 60% of the social-networking market.

In the ruling of the case, US District Judge James Boasberg in Washington dismissed the claim, as he explained that there was no proof to support their claim.

In a separate case, 46 state attorneys general formed a coalition to question Facebook’s purchase of WhatsApp and Instagram, claiming that the acquisition was a tactic to hinder competition from upcoming social-media rivals.

Dismissing the case, Boasberg said that social networking services are “free to use, and the exact metes and bounds of what even constitutes a (social networking) service, which features of a company’s mobile app or website are included in that definition.”

The dismissal of both cases resulted in a 4.2% rise in Facebook’s stock, leading to a $1 trillion value.

Related Topics:$1 trillionbrandFacebookmarket value
Up Next