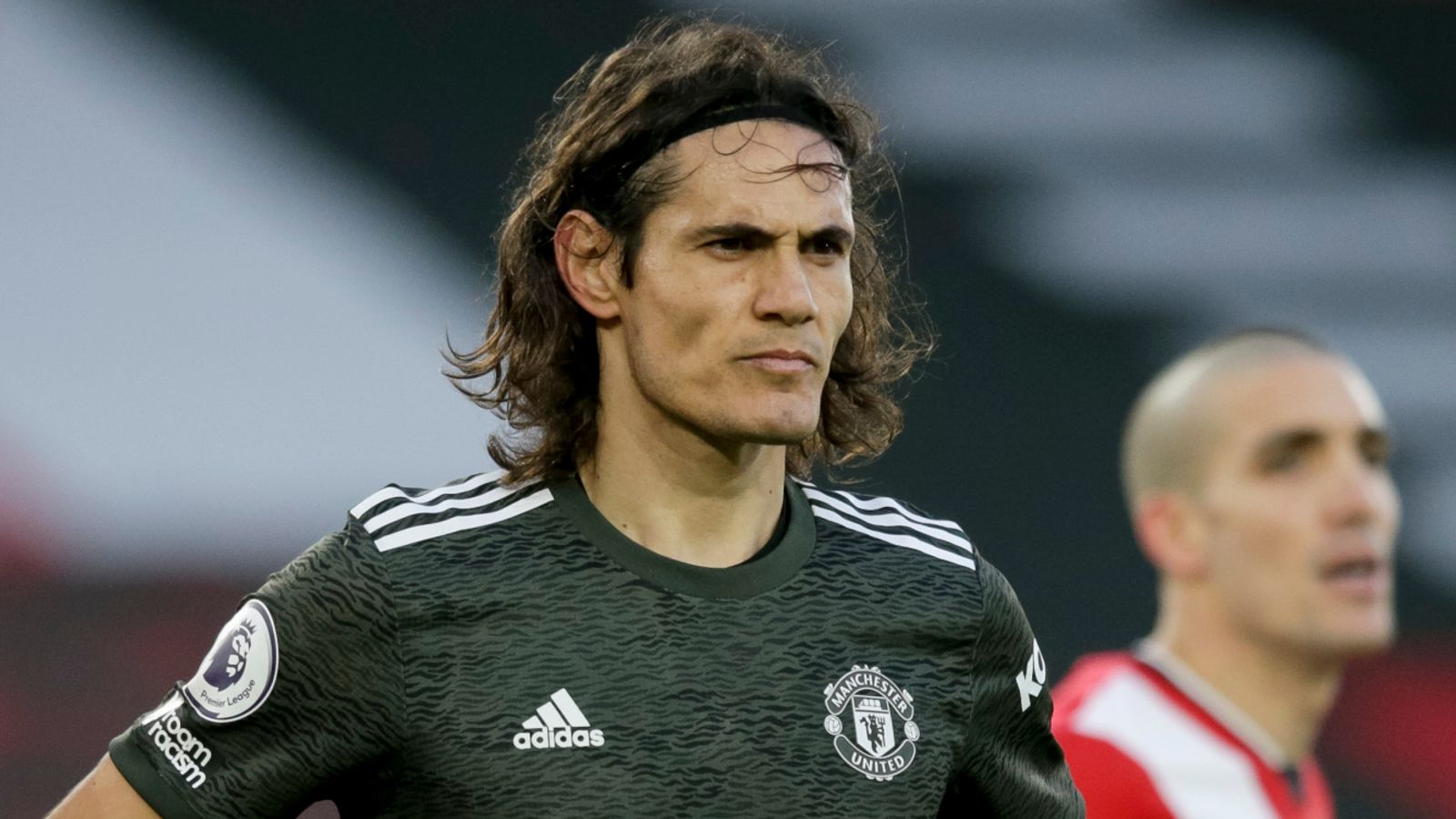 Recall that the Uruguayan came under scrutiny for his Instagram post which came after helping United secure a 3-2 comeback win against Southampton in November, where he scored two goals and assisted the third.

Despite Manchester United’s clarification that the post had ‘no racist intent’, the former Paris Saint Germain striker will also pay a fine of £100,000 for an Instagram post last month.

Although the 33-year-old who has been influential for United tendered an apology after deleting the Instagram post, he will now miss their games against Aston Villa and Burnley in the Premier League, including the Carabao Cup semi-final against Manchester City.

“A comment posted on the Manchester United FC striker’s Instagram page was insulting, abusive, improper and brought the game into disrepute contrary to FA Rule E3.1. The post also constitutes an “aggravated breach”, which is defined in FA Rule E3.2, as it included reference, whether express or implied, to colour and/or race and/or ethnic origin.

“An independent Regulatory Commission was appointed to decide the sanction and its written reasons will be published in due course.”

Jurgen Klopp ‘not happy’ with Liverpool’s draw against Newcastle