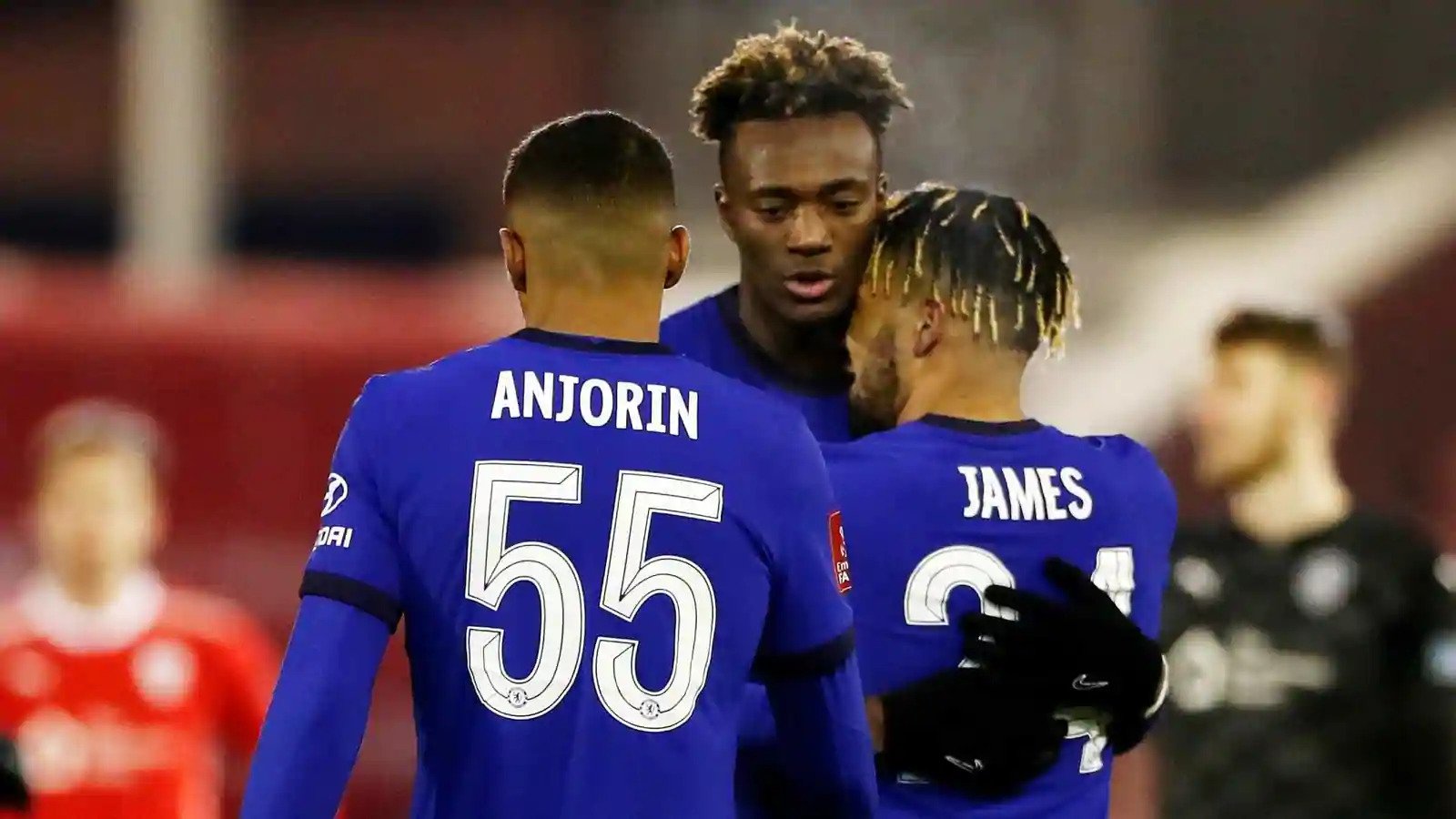 Chelsea secured their FA Cup quarter-final qualification on Thursday night after a 1-0 win against Championship side, Barnsley.

The home side took the game to the Premier League club and controlled much of the first with about 14 shots but lacked the quality to finish off the Blues.

Tammy Abraham’s 64th controversial goal against the run of play was the difference between the sides as Thomas Tuchel’s side are set for a quarter-final clash against rock-bottom PL Sheffield United.

“We made some changes at half-time and we played better in the second half in a different structure to help the team, they did very well until we scored a very nice goal. After that, the opponent again took a lot of risks, played very aggressive and we had trouble coping with the first challenges or the second balls so in the end it was way too deep for too many minutes.

“We were lucky twice in the first half to have Kepa who saved, we were lucky when Tammy saved us with a header on the line. So in the end, we have to admit we struggled but in the cup, it’s sometimes like this so I don’t want to be too harsh with the guys. The circumstances were not too easy but we went through and this is the most important thing.

“We cannot expect too much of ourselves, we have to cope with the quality from the opponent, the role that we are the clear favourites and they have nothing to lose. We arrived here and we had many changes, we lacked a little bit of rhythm and when you lack a bit of self-confidence, we cannot expect them to show up and put in their brightest performance.

“But we can clearly do better but I don’t want to be too harsh and judge everyone on this performance today. In the end, it’s important that we try hard to be better and we did this is. We have a lot of things to improve, but we have this win and from there, we can continue.”