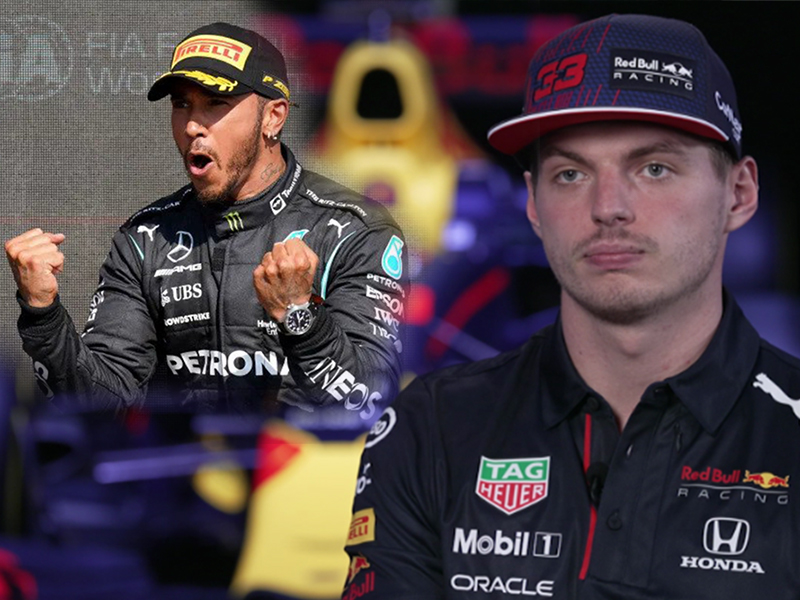 Red Bull driver, Max Verstappen, has hit out at his Mercedes counterpart, Lewis Hamilton, for what he termed a “disrespectful behaviour” after the Brit refused to apologise for a collision in Sunday’s race.

Verstappen was reportedly sent hurtling off the track by contact from the Brit, leaving his car badly damaged while the driver was largely unhurt.

However, Verstappen was left fuming after watching Hamilton’s celebrations in front of the 140,000 fans from the hospital.

He tweeted after the race: “Glad I’m ok. Very disappointed with being taken out like this.

“The penalty given does not help us and doesn’t do justice to the dangerous move Lewis made on track.

“Watching the celebrations while still in hospital is disrespectful and unsportsmanlike behaviour but we move on.”

Meanwhile, reports revealed that Hamilton had asked his team radio if Verstappen was okay while nursing his slightly damaged Merc back to the pits, once the race had been temporarily red-flagged to clear the wreckage.