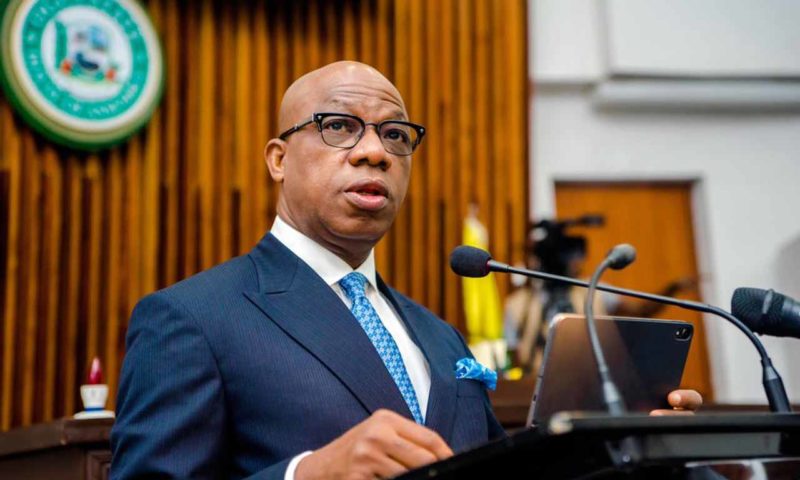 The Ogun State Government on Friday announced the closure of two gas factories and a sales outlet in Abeokuta, the state capital, after a number of gas explosions.

At least five separate explosions have been recorded in the space of nine days in the state, killing about 11 persons, including a child.

The latest explosion occurred around 10 am on Friday as two persons sustained injuries after a gas explosion at the Onikoko area of the state.

As a result, the two main factories that supplied gas and oxygen to retailers at Idi-Ori and Obada -Oko axis of the state were equally sealed, according to Vanguard.

The state Commissioner for Special Duties, Lekan Ogunbanwo, and Special Adviser to the governor on Environment, Ola Oresanya, confirmed the incident in an interview with The Punch.

Ogunbawo said, “Within the last one week, we have lost about eleven persons while others were in hospital in critical conditions.

“We were able to trace one of the sources together with the Commissioner of Police and Director of the DSS.”

Meanwhile, the state government has sealed off an industrial gas retailing depot at Omida.

Ogunbanwo, in the company of Oresanya, and other top government officials, paid a visit to the scenes of the incidents on a fact-finding mission.

Attahiru, six others for burial on Saturday