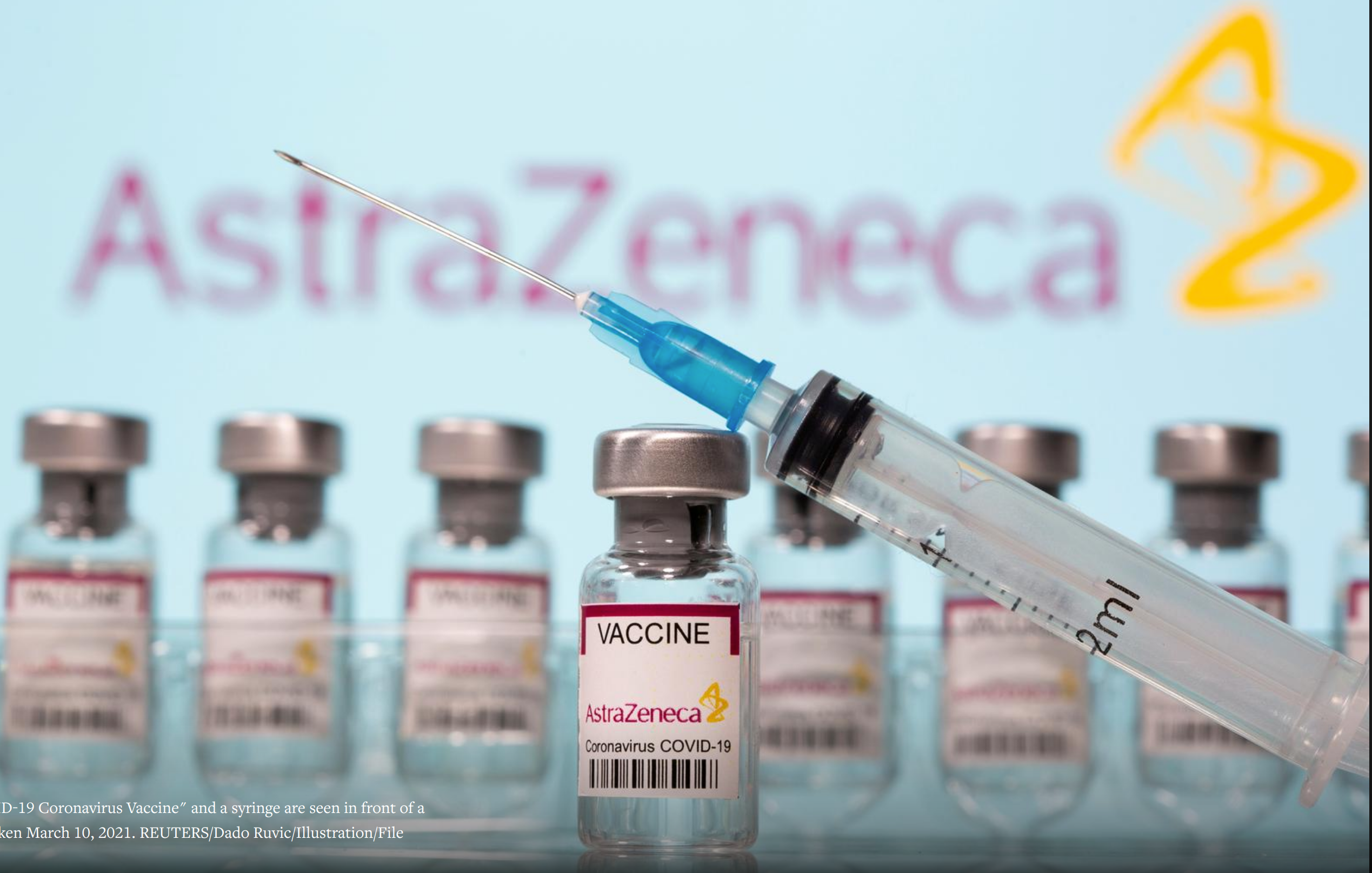 Norway should exclude the COVID-19 vaccines made by AstraZeneca and Johnson & Johnson from its inoculation programme due to a risk of rare but harmful side effects, a government-appointed commission said on Monday.

However, those who volunteer to take either vaccine should be allowed to do so, it said, stressing the importance of dispelling any vaccine hesitancy.

Norway suspended the AstraZeneca vaccine rollout on March 11 after a small number of younger inoculated people suffered a combination of blood clots, bleeding and a low platelet count.

The Norwegian Institute of Public Health (FHI) urged on April 15 that the AstraZeneca shot be dropped entirely but the government sought the advice of its commission on both it and on the J&J shot, which has not been used in Norway despite the European Medicines Agency (EMA) approval.

Explaining its recommendations, the commission said eight Norwegian cases of severe clotting had been linked to the AstraZeneca vaccine, and four of those recipients had died.

“Great emphasis must be placed on maintaining confidence in the national vaccination scheme so that immunity can be established in the population in multiple potential rounds of vaccination in the coming years,” it said.

Health Minister Bent Hoeie told a news conference: “The government will use this as a basis for its decision, together with recommendations from the Institute of Public Health, on whether to use these vaccines.”

He did not say when the government would make its decision.

The FHI cited the same rare adverse reactions as its reason on Monday for advising against the use of the J&J shot.

AstraZeneca said it was awaiting the Norwegian government’s final decision.

“We will continue to collaborate with the regulators and local authorities in order to provide all available data to inform their decisions,” it said in a statement to Reuters.

Johnson & Johnson did not immediately reply to a request for comment.

FIRST DOSE
While the EMA has said the benefits of AstraZeneca’s cheap and easily transportable vaccine outweigh any risks, several European countries have limited use to older age groups. The EMA has also backed the J&J vaccine, which is based on similar technology to AstraZeneca’s.

Norway currently uses only vaccines made by Moderna and Pfizer/BioNTech.

The FHI said rates of infection were under control in Norway and that nearly 90% of those aged 65 and over had received a first vaccine dose.

Authorities expect all adults to be offered their first shot by July 25, even without use of the AstraZeneca and J&J vaccines.

Denmark has also excluded the AstraZeneca and J&J shots from its vaccination programme. By contrast, Germany said on Monday it would make the J&J shot available to all adults.

Why state police will not work in Nigeria yet – Nnamani