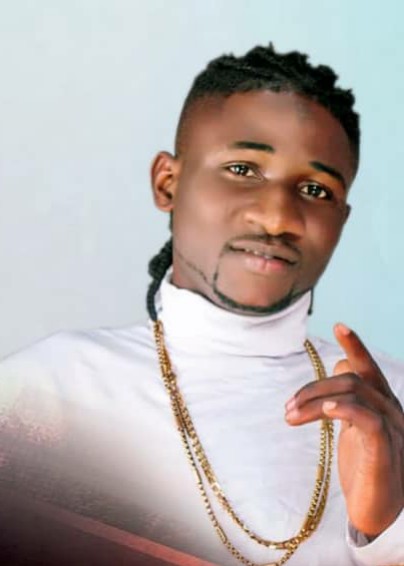 Upcoming  Hip hop artist, Big Wyzee, spoke with Temitope Adetunji about his music career, his passion for music, how his mom opposed his decision to do music and how she changed her mind.

Tell us about the brand Big Wyzee:

My name is Lawal Wasiu, the name Big Wyzee was been picked from my name Wasiu, started 2007, officially I started 2011, I love music. I am a lover of music, I put a lot of energy and inspiration in my music and my kind of music is different from others.

How has it been so far?
It has been a very long journey and a tough one, my father was in full support of my music but my mother was against it but she later accepts when she saw my first video on the television.

Who inspired you into choosing a music career?

What’s the biggest moment of your career since you started?

The biggest moment of my career is the day my music was played on the radio and also on television. Yes, I feel great, happy, fulfilled.

What is the level of support you gave gotten from your people:

Have you released any song?

Yes, I have… I released a song but an audio titled “Do Like That” and “Mama”. I got Seeriki featured in my video “Mama”

Tell us anything you want your fans to know

I just want to let my fans known that I love them and they should keep supporting the brand Big Wyzee and more jams is coming soon, watch out for more.
follow me on social media.

I am a brand to be reckoned with- Afrobeat singer, Jclaxic

I see beauty in everything and try to capture the essence – Professional photographer, Uddy Samuel