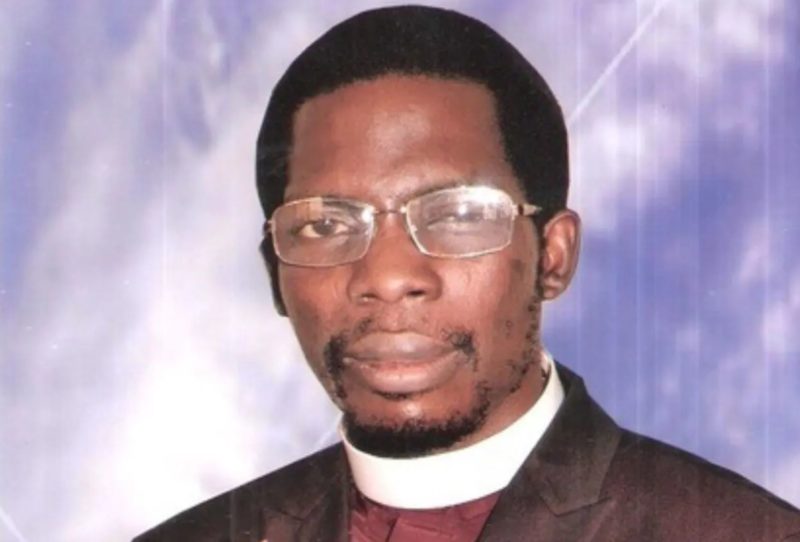 Apostle Paul Okikijesu of the Christ Apostolic Miracle Ministry has said that God told him that politicians will assassinate and send kidnappers after themselves in 2021.

He said there will be confusion among Governors, their chiefs of staff and Commissioners which will “lead to seeking the life of one another for harm and death through hired assassins and kidnappers.”

In a series of fresh prophecies, he said this will shorten the lives of some politicians.

Speaking on the next general election scheduled to hold in 2023, he said the person that God will install on the presidential seat is yet to decide.

He also predicted that

“A disease that is more severe than COVID-19 is already in the country. People should cry out to the Lord before it becomes widespread/entrenched in January and February 2021.”

He also warned that

“All the pastors that are using satanic power to perform magic, and deceive people will be punished unless they repent within the next three months. If this does not happen, then I am not God anymore.”

Okikijesu said that God revealed to him that an ex-President will die in 2021 “and his death will shake everybody because his death will make everyone in Nigeria to tremble.”

On Amotekun, the new security outfit in the South West, the cleric said:

“certain children of hell want to join Amotekun. If the leader of Amotekun is not prepared and if Amotekun is not vigilant, the organization/outfit will be trivialized in 2021. Certain people among the Amotekun will turn themselves to terrorists.”

“Thus says the Lord of hosts: Inform the members of Amotekun not to sleep deeply; let them wake up from their slumbering. They should perform their duties with the fear of I, the Lord and be battle-ready because of the hosts of hell, who are the herds-men and the assassins because they have penetrated Yorubaland to torment people with no one who will hold them accountable.”