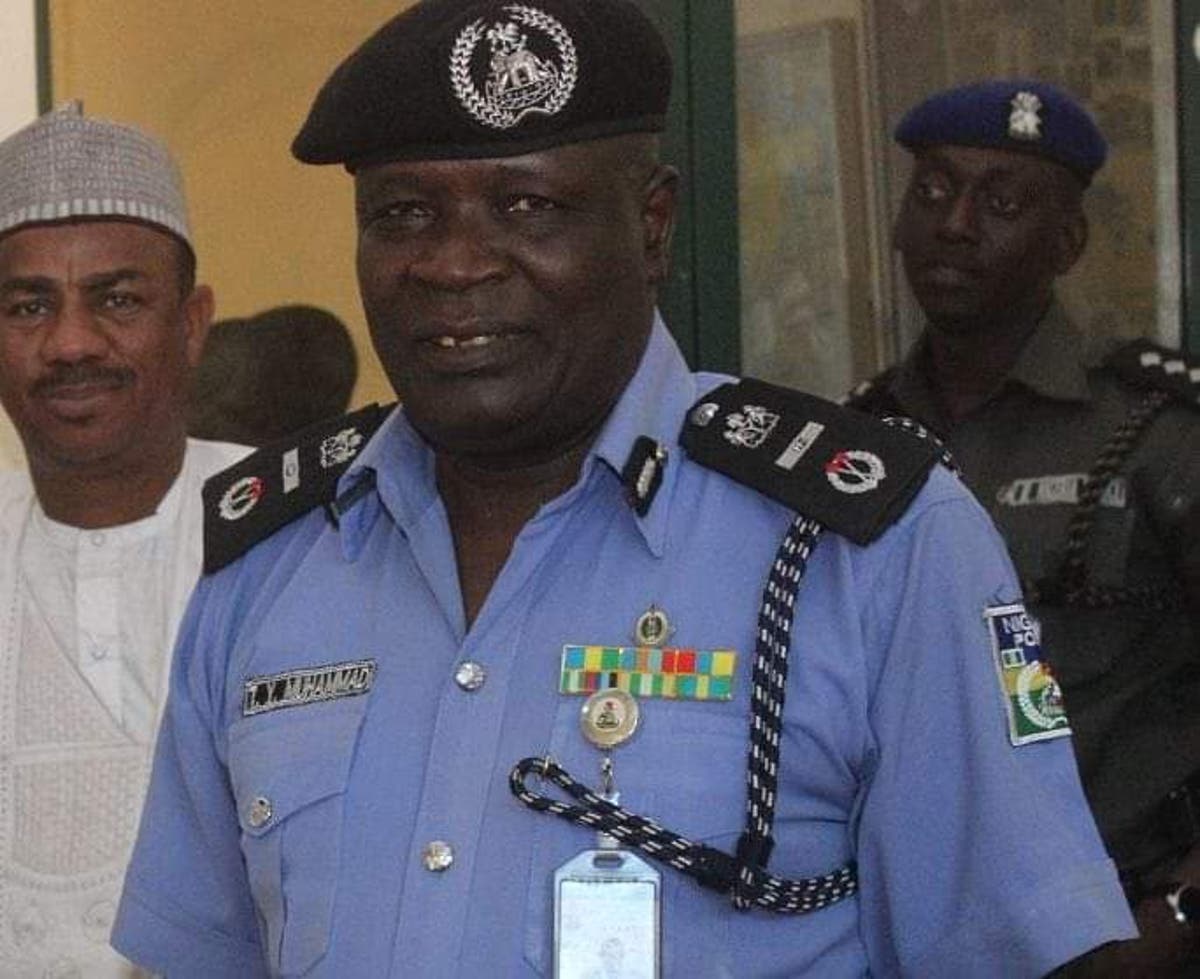 He died in Sokoto on Saturday at the Usman Danfodiyo University Teaching Hospital (UDUTH) after a brief illness.

A family member, Faruku Yabo, said that the deceased was survived by two wives, 14 children and many grandchildren.

He has been buried in line with Islamic rites.

The funeral prayer was led by the Chief Imam of Yabo, Sheikh Lema Faruk.

In attendance were Minister of Police Affairs, Maigari Dingyadi; ex-Governors of Sokoto, Aliyu Wamakko and Yahaya Abdulkarim; Chief of Staff to Governor Aminu Tambuwal, Muktar Magori, among others.

Dingyadi described the deceased as a religious, disciplined and patriotic man, who had served his nation meritoriously.

He prayed Allah to grant Yabo Jannatul Firdaus and his family the fortitude to bear the loss.