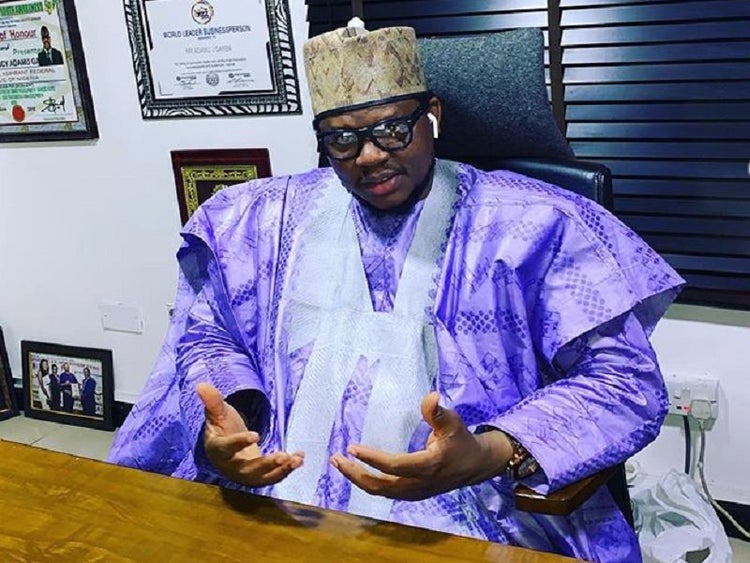 Garba had filed the suit against Dorsey over his alleged sponsorship of the recent #EndSARS protests in parts of the country.

Garba made this known via his Twitter handle on Monday.

“I think the action has served its purpose. I’ve written to our lawyers to withdraw the case from court. I also tendered my sincere apologies to Nigerians who are pained by my #EndSARS actions. Nigeria shall rise.”

Garba, a businessman, had, on October 20, through his lawyer, Abbas Ajiya, filed the suit, praying the court to direct Dorsey to stop the operation of Twitter International Company in any part of Nigeria.

MORE READING!  BBNaija's Gifty opens up on why she hasn't revealed her husband's face

The matter, which came up on November 25 before Justice Giwa-Ogunbanjo, was adjourned until April 22, 2021, for the continuation of hearing.

MORE READING!  Kukah is right, Buhari’s appointment based on nepotism- Junaid
Related Topics:Adamu GarbaFeaturedTwitter
Up Next