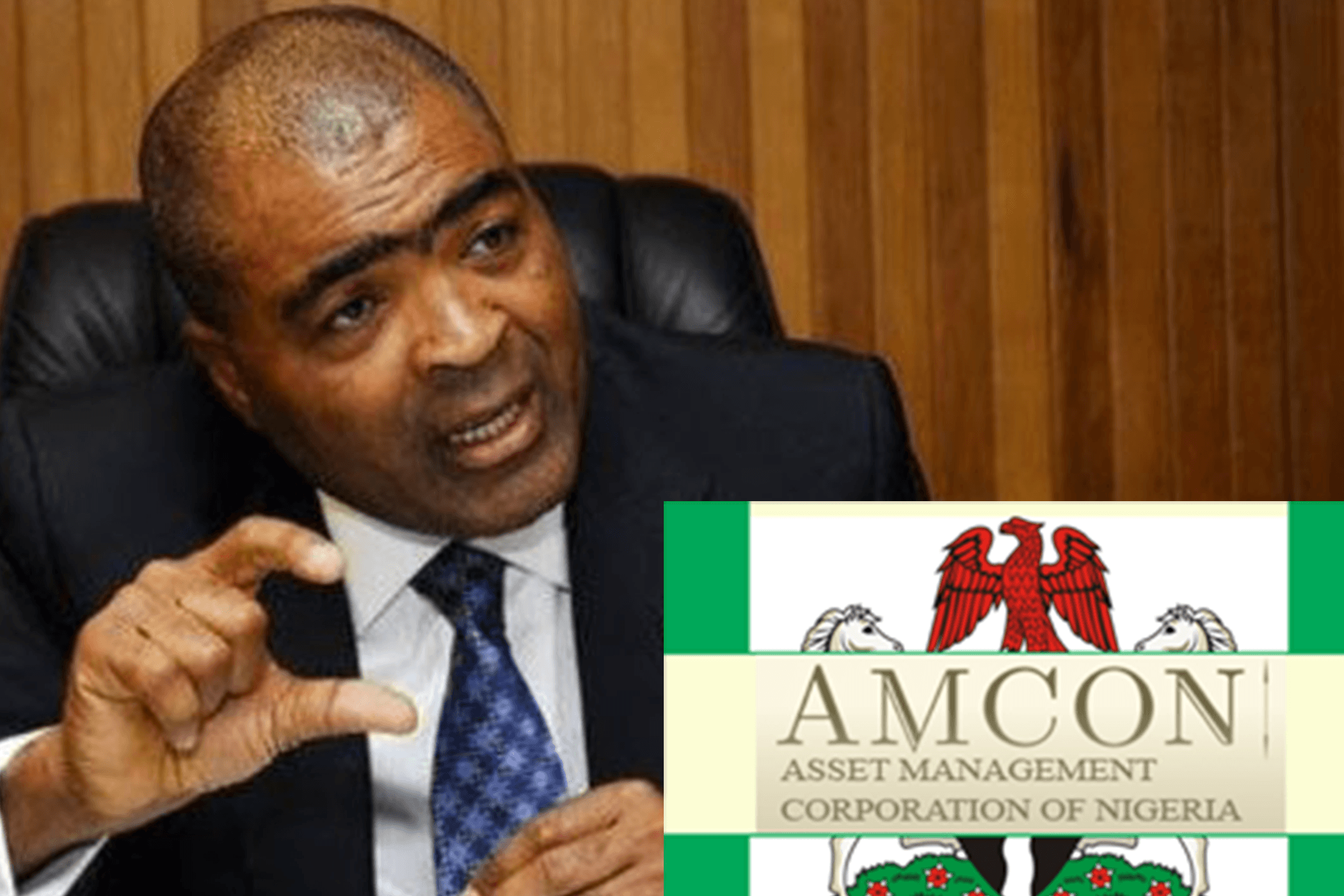 The Asset Management Company of Nigeria says a former Minister of State for Defence, Chief Demola Seriki, is no longer indebted to AMCON.

The Spokesman for AMCON, Mr Jude Nwauzor, confirmed this during an interview with The PUNCH on Wednesday.

Responding to a question, Nwauzor said, “Yes, Chief Seriki has settled his debts. It was almost a billion. He was servicing it even before we ended up in court. He has paid now and we have issued him a letter of non-indebtedness.”

AMCON had in 2019 confiscated two properties in Lagos and Abuja belonging to Seriki over an outstanding indebtedness of almost N1bn.

The action followed an order by Justice Chuka Obiozor of the Federal High Court, Lagos.

Seriki, who was recently appointed as the Nigerian Ambassador to Spain, had insisted that he was servicing the debt even before AMCON seized his properties.

China to donate second batch of COVID-19 vaccines to Zimbabwe