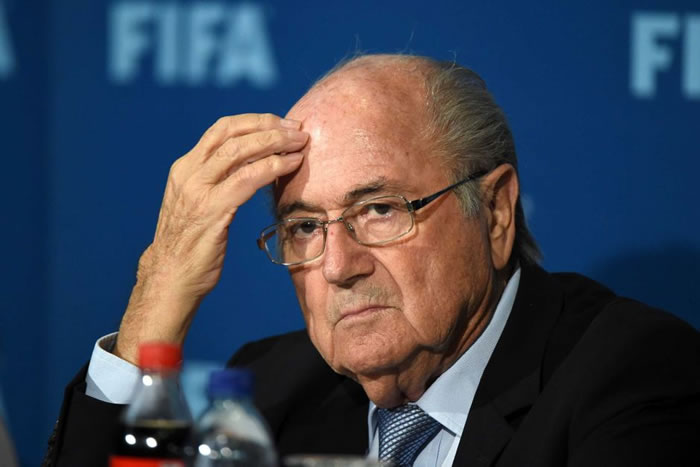 Former president of football’s apex governing body, Sepp Blatter, was rushed into a Swiss hospital over a serious but non-life-threatening health issue.

Although the 84-year-old is now in a stable condition, Corinne requested for privacy because he needs time and rest.

“My father is in hospital. He’s getting better every day. But he needs time and rest… on behalf of my family, I ask for privacy,” she told Blick.

Reports revealed that Blatter who is currently serving a six-year ban over an investigation into widespread corruption at FIFA under his stewardship has had a history with hospitals over health issues.

According to Guardian, Swiss-born Blatter has previously suffered health problems in November 2015 and July 2016.

Last month Fifa issued a complaint of “criminal mismanagement” against its former president. The complaint, which was sent to the Zurich prosecutor, related to the involvement of Blatter and other former officials at the world governing body in the Fifa museum project in the Swiss city.

Related Topics:fifaSepp Blatter
Up Next