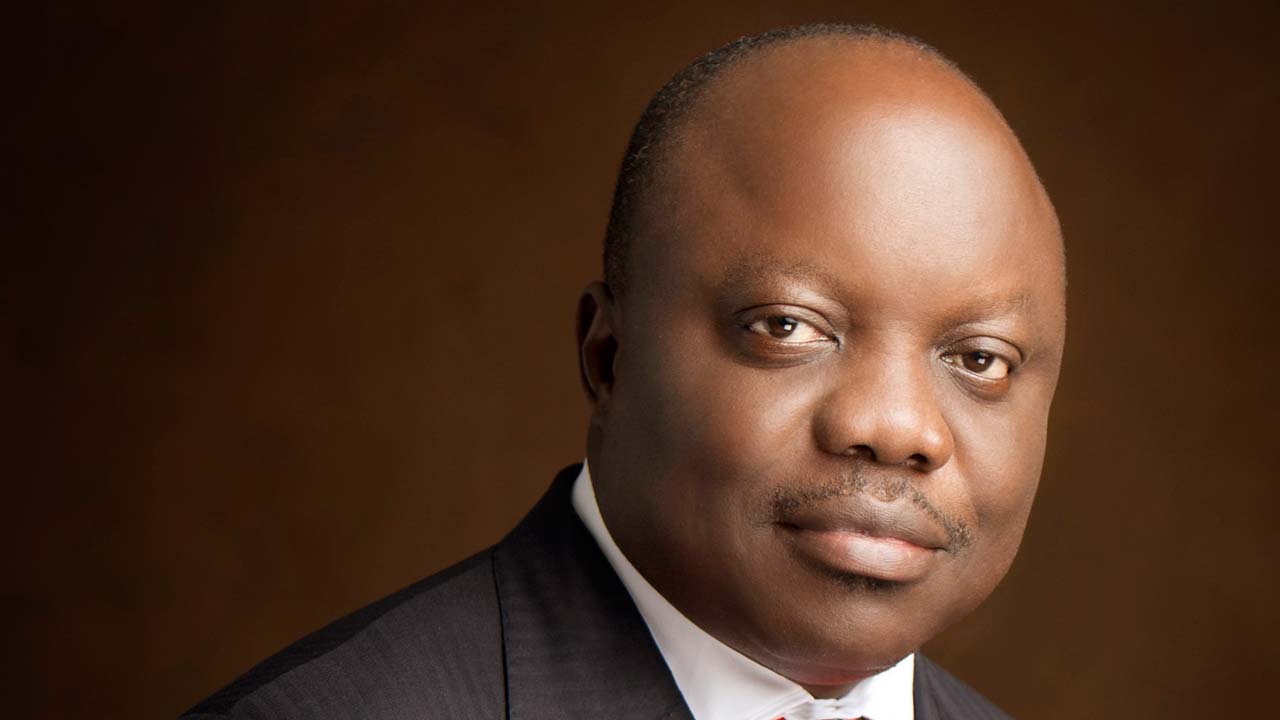 A former Delta State governor, Emmanuel Uduaghan, is set to return to the Peoples Democratic Party which he left in 2018.

He dumped the PDP to join the All Progressives Congress following disagreements with some PDP leaders.

It was learnt that Uduaghan recently visited his successor, Governor Ifeanyi Okowa, in the Government House, Asaba, to conclude plans for his formal return to the PDP.

A Government House source said, “The visit is clear confirmation, especially since the relationship between the ex-governor and his successor have not seen sunshine for a while.”

When contacted by reporters over these speculations, one of Uduaghan’s aides, Mr. Monoyo Edon said, “As a former governor, Uduaghan still owes Delta State a duty. Visiting Government House is not enough reason for such conclusions.”

MORE READING!  Fani Kayode to Buhari: Your speech was a disgrace to humanity
Related Topics:Delta stateEmmanuel UduaghanPDP
Up Next