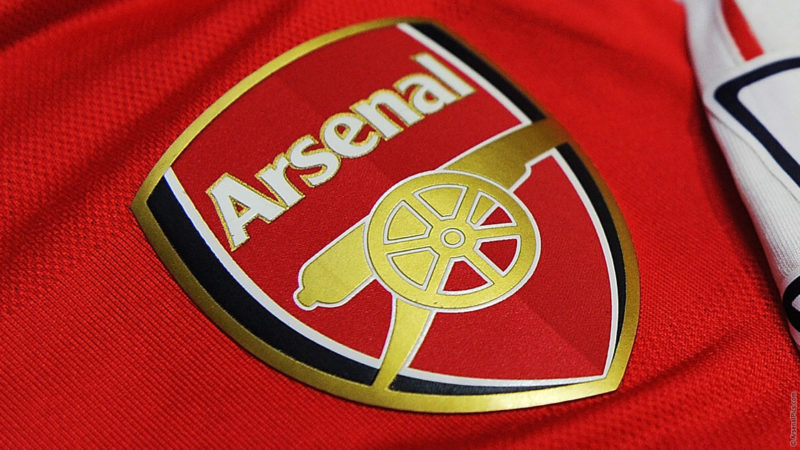 Due to COVID-19 restrictions, Arsenal will now play the first leg of their Europa League last-32 match against Benfica in Rome.

The match was scheduled to be played in Lisbon on February 18 but was forced to a neutral ground because the UK is implementing strict coronavirus quarantine rules around people returning from Portugal.

According to Sky Sports, who quoted PA, Portugal is on a ‘red list’ of countries drawn up by the British Government.

The home leg on February 25 will also be an issue, with Benfica barred from entering the country. No decision has yet been taken on a venue for that match.

Under rule K.1.8 of the Europa League rulebook, it states “the Uefa administration … has the right to assign an alternative venue for any particular match or even to decide that either or both legs of the relevant round to be rescheduled and/or played in a neutral country (within the territory of a Uefa member association) and/or organised as a single leg”.

There are no updates at the moment about whether the second leg will be played a week later but confirmation os expected as soon as possible.

Meanwhile, Liverpool and Manchester City will now play the first legs of their Champions League ties against RB Leipzig and Borussia Mönchengladbach on neutral grounds after it was moved to Budapest.