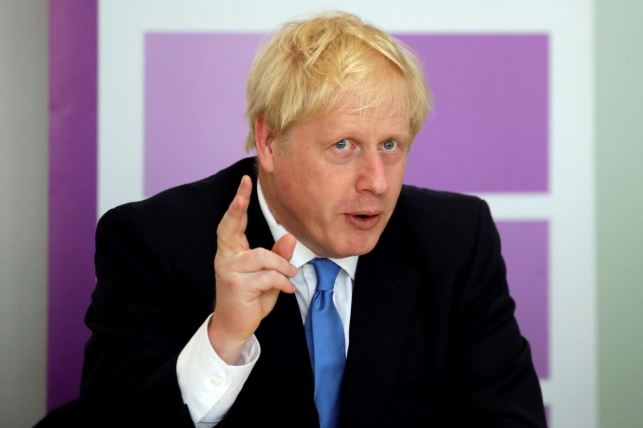 British Prime Minister Boris Johnson on Monday slammed “appalling” racial abuse against England’s Euro 2020 team after they lost the final to Italy on a penalty shoot-out.

Marcus Rashford, Jadon Sancho and Bukayo Saka were targetted by online racists after missing their penalties against Italy in the final at Wembley on Sunday.

The English Football Association has condemned the act and described it as disgusting, adding that “We will do all we can to support the players affected while urging the toughest punishments possible for anyone responsible.”

Reacting to the development, Johnson said that the players deserved to be commended for their efforts and noted that those behind the racial attacks should be ashamed of themselves.

“This England team deserve to be lauded as heroes, not racially abused on social media,” Johnson wrote on Twitter.

“Those responsible for this appalling abuse should be ashamed of themselves.”

How Ronaldo ended up with EURO 2020 Golden Boot