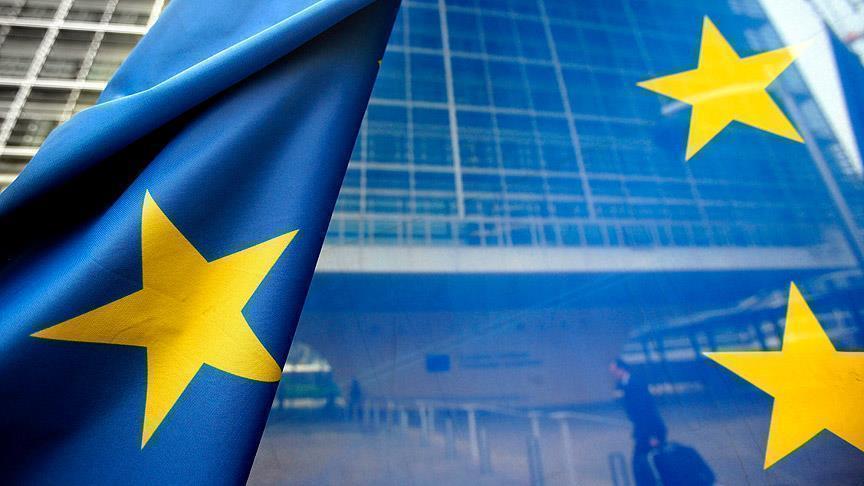 “The decision was taken in light of the ongoing political, economic, social and humanitarian crisis in Venezuela, with persistent actions undermining democracy, the rule of law and respect for human rights,” the European Council said in a statement.

Venezuela is in the throes of a power struggle between Maduro’s government and the opposition, led by Juan Guaido.

The former has the backing of China, Russia, Cuba, Bolivia and Nicaragua, while the latter is supported by a number of Latin American and European nations as well as the U.S.

The political crisis has caused severe economic shortages in the oil-rich country, triggering a humanitarian disaster.

The EU sanctions include travel bans and asset freezes of 36 officials responsible for human rights violations or for undermining democracy and the rule of law.

Others are a ban on the export of weapons and equipment that could be used against civil society, according to the statement.

Sanctions were initially introduced in 2017 and are now to remain in place until Nov.14, 2021.

In June, the council added 11 Venezuelan officials to the list, prompting Maduro to order the EU ambassador to Caracas to leave the country.

MORE READING!  25-year-old lady becomes youngest judge to ever be appointed or elected in U.S

He reversed the decision a few days later after pushback from the EU.

JUST IN: Ex-Ghanaian president, Jerry Rawlings, dies of COVID-19 at 73