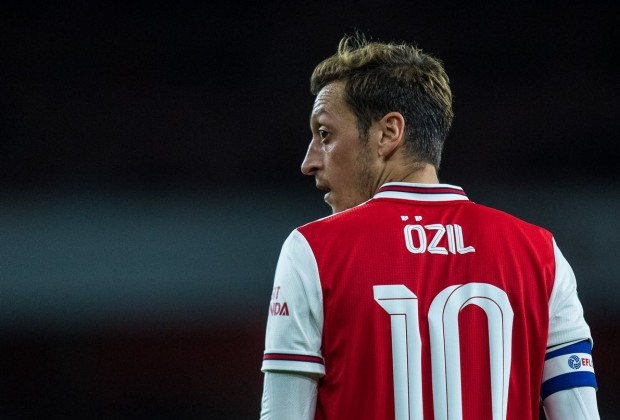 Mesut Ozil is finally set to bring his estranged relationship with Arsenal to an end after agreeing to a three-year deal with Turkish side, Fernabache.

The 32-year-old who signed for Arsenal from Real Madrid in 2013 will move on an initial loan deal on till the end of the season before completing a permanent deal worth €5m a year.

Ozil earned a whooping which £350,000 per week during his time at Arsenal after signing a new contract in January 2018.

The German who was signed by Arsene Wenger for an undisclosed believed to be around £42.5 million (€50 million) for a five-year deal was instrumental to the club’s FA Cup victory on three occasions.

Ozil would later have a fallout with then manager Unai Emery and he has been exiled from the first-team since the start of the 2020/21 season.

He is yet to feature for Arsenal under the reign of Mikel Arteta. He also did not make the former Manchester City assistant coach’s Premier League squad.

MORE READING!  Lampard's future 'not my problem at all', says Mourinho
Related Topics:ArsenalMesut Ozil
Up Next