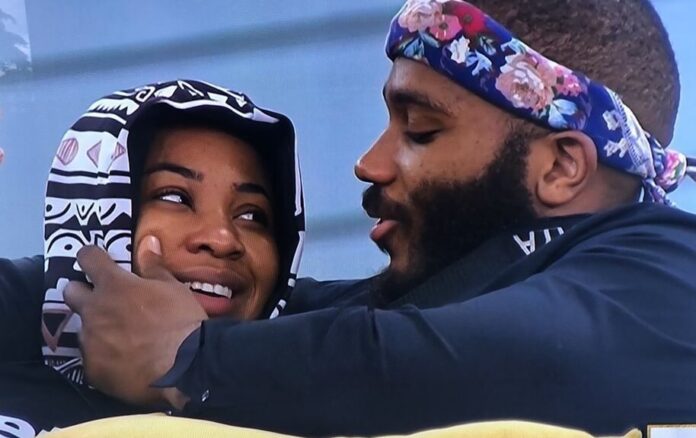 Their magnetic relationship which started during the show, at the expense of Laycon who was openly interested in Erica, made a buzz in the country and despite their elimination from Big Brother’s House, several pictures of them together which surfaced on social media suggested that they were still an item (fans thought).

Their love story looked like it was ending up with a ring, or so we thought, when Kiddwaya’s billionaire father, Terry, endorsed Erica by promising to hold two luxury Versace themed wedding for them if they got married.

Also, Erica met with Kiddwaya’s mother, Susan, after the show and fans would have thought the couple has crossed the rubicon.

However, Kiddwaya’s comment during an interview with The Punch last month brought a whole new twist to the relationship when he said, “I don’t think I have a love life. I think I have a life and I am trying to find love.”

The statement sent Erica’s fans into a frenzy as they took to the bird app (Twitter) to ‘drag’ Kiddwaya for his utterance – (you can trust Elites not to be friendly with their words).

Clearing the air recently in a Question and Answer session with his fans on his Instagram page, Kiddwaya  said:

“I feel like I need to explain myself here! So listen up carefully. She was my girlfriend at the time, and I didn’t want people to be too involved… I wanted it to be private that’s why I said what I said. And sadly my words got twisted and it brought a lot of drags! Positive vibes from now on pls,” he said.