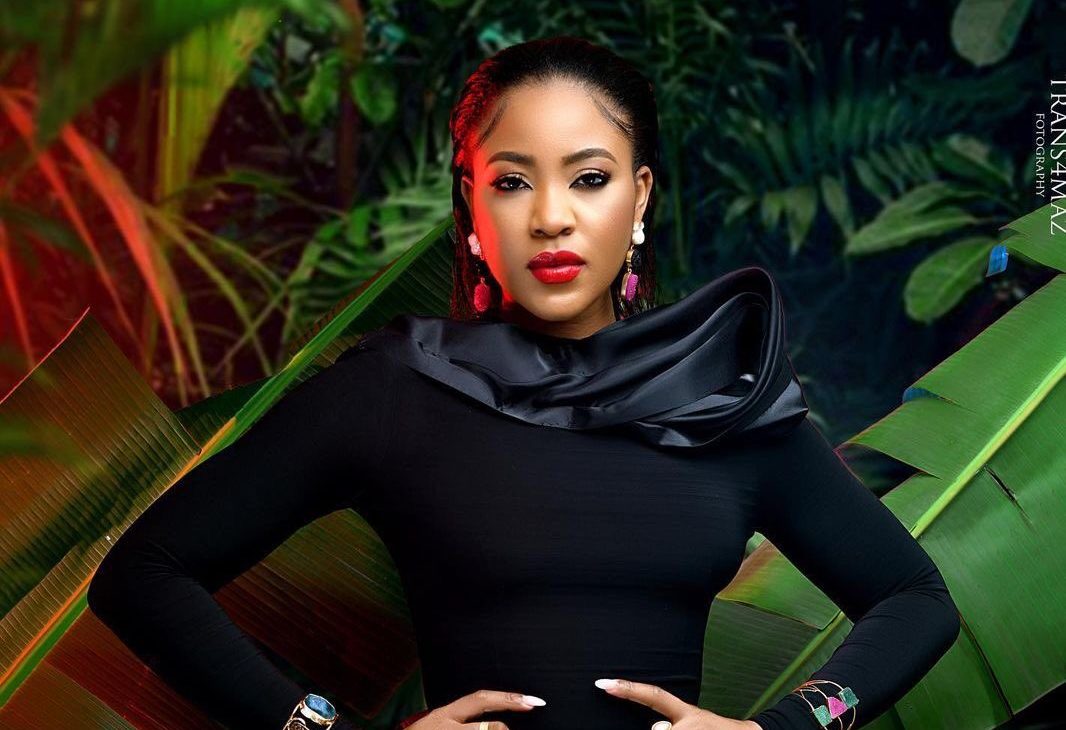 Big Brother Naija star, Erica Nlewedim has replied a troll who called her a tactical beggar who started her career with GoFundMe.

The troll identified as fineboytunde on Twitter, took to the platform to drag the reality star, tagging her a beggar who started her career with GoFundMe. 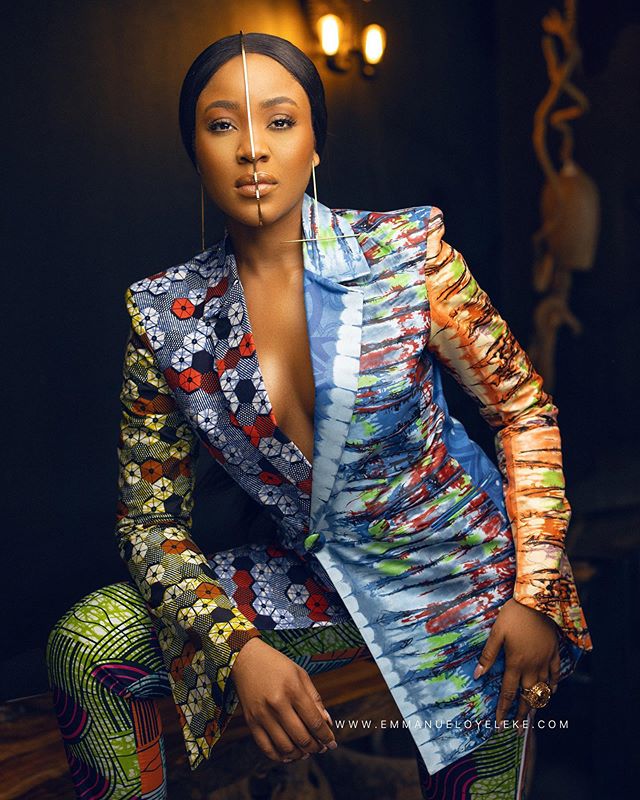 The actress who wasn’t having any of it replied the troll, noting that her career started in 2015, long before the Big Brother Naija reality TV show.

“The ignorance! First of all I started my acting career 2015, google me. Secondly, even a dumb person knows I had no access to my phone when the go fund me was set up, Celebrities get gifts all the time and mine won’t stop, ask yourself why you’re not rated enough to be gifted any”. 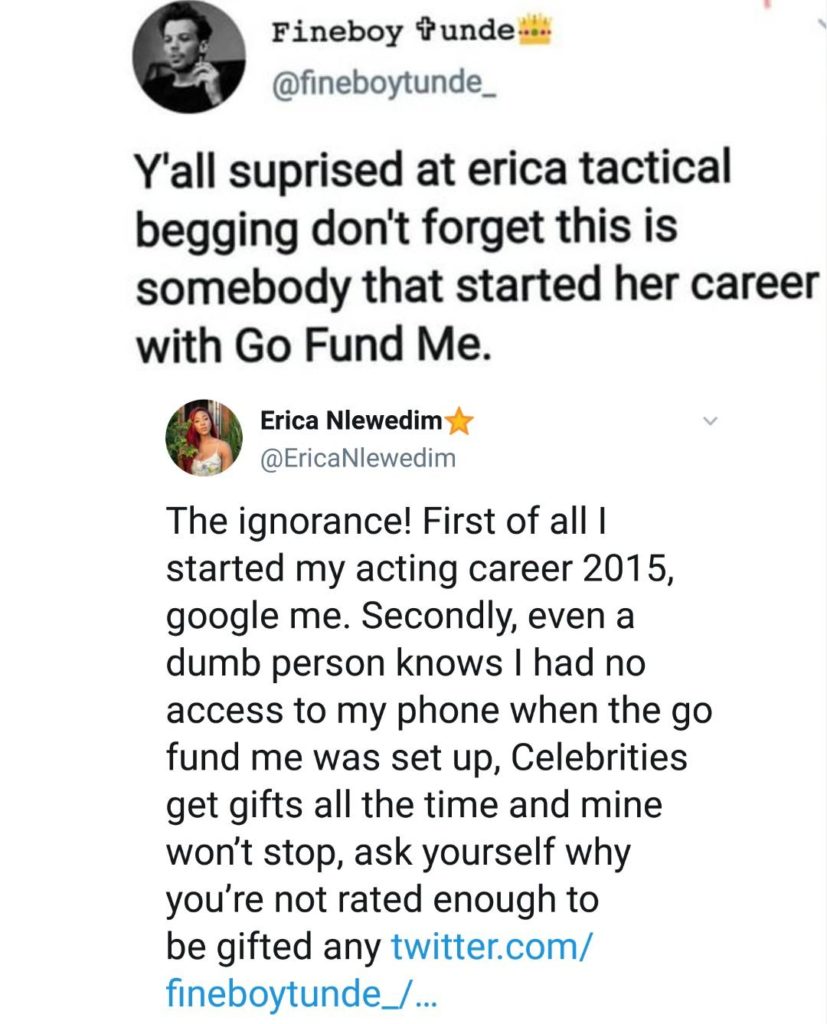