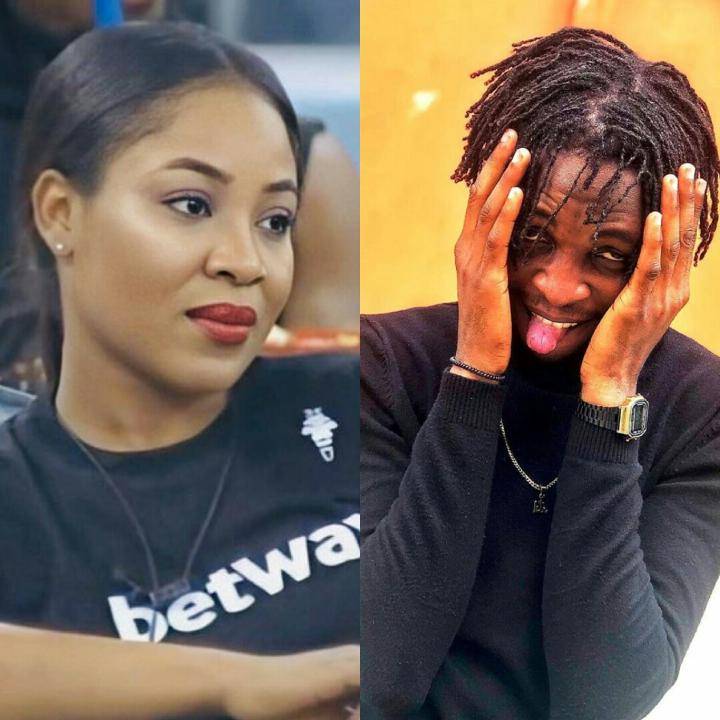 Since leaving the BBNaija house, Disqualified Big Brother Naija housemate, Erica has not made any direct post or comment directly targeting Laycon, but one can easily deduce that her post after Laycon was named winner of the show was in response to his victory.

Erica has taken to her Instagram page to drop a new post moments after Laycon was announced the winner of BBNaija season 5.

Recall that Erica was sent out of the BBNaija reality show following her misconduct in the house after Laycon claimed that she tried to kiss him.

Moments after Laycon was named the winner, Erica took to social media to drop a list of what she has achieved so far in her career to also tell her fans she has been winning too. 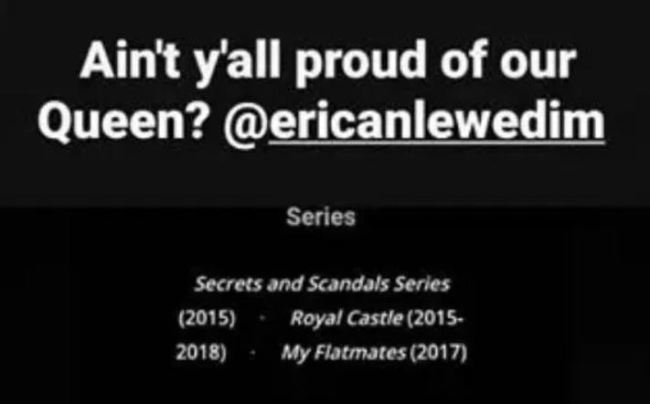 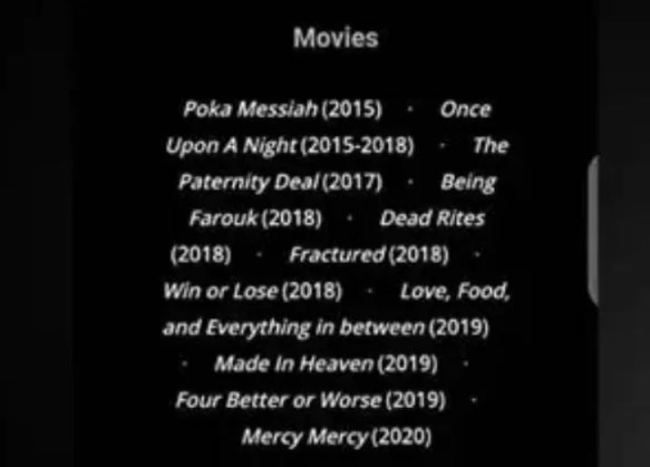