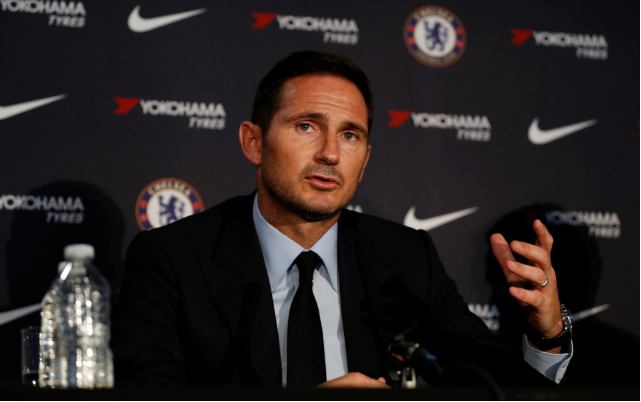 Chelsea manager, Frank Lampard, has said new boys Timo Werner and Hakim Ziyech, will train away from the first-squad.

This is to make sure they are in peak conditions for the start of next season.

Ziyech and Werner officially join the Blues on Wednesday from Ajax and RB Leipzig respectively.

However, they are ineligible for the rest of the campaign due to registration rules.

When asked about his plans for Ziyech and Werner, Lampard told a Zoom press conference today:

“In terms of the two players individually, we have to make sure they’ll arrive with good fitness and freshness levels for next season.

“They will have a longer break than the players we have already got in the squad so I will take that firmly into account and when I feel it is the right time to bring them in and around the squad this season, I can do that.”