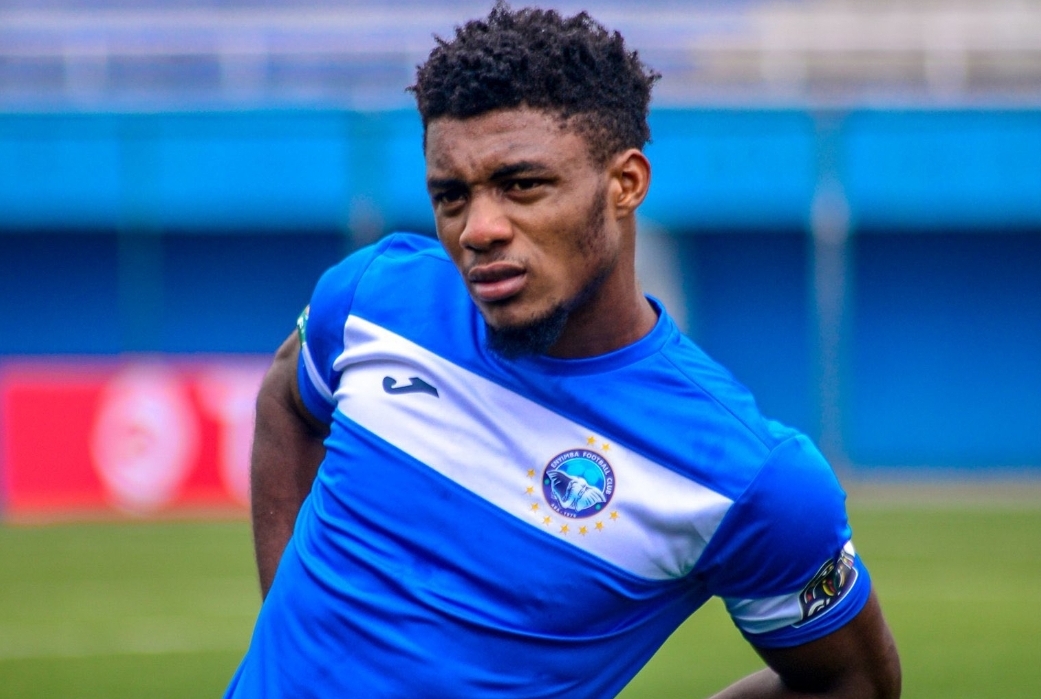 Football players’ agents have described the $1m valuation of Anayo Iwuala by his current club, Enyimba, as too excessive.

The top Nigerian agents noted that the player, two substitute appearances in their 2021 Africa Cup of Nations qualifiers against the Benin Republic and Lesotho, has a lot more to prove before he is worth $1m.

Enyimba reportedly set a €1m asking price for Iwuala, following interests in the winger from foreign clubs, after his Super Eagles debut.

Ayo Makinwa, a Nigerian agent-based in Italy, believes the valuation of the player is excessive.

“He has got the talent no doubt, but that fee is outrageous for a player of his calibre,” Makinwa said. “No European club will pay such fee for him now.

“Anayo still has plenty of work to do to realise his potential. Placing $1m on him will only put the fast-rising player under pressure to perform.”

Mohammed Lawal, another Nigerian agent based in South Africa, said it would be difficult for Iwuala to break into any of the top five European leagues at the moment.

“It’s only clubs in the big European leagues that can pay such amount for a player from the Nigerian Professional Football League,” Lawal said.  “At the moment, clubs are battling to survive in the wake of coronavirus, so, it will be very difficult for them to pay such for him.”

Marshal Mbre who represents a host of Nigerian players also said,” Enyimba will not get more than $500,000 for Iwuala.