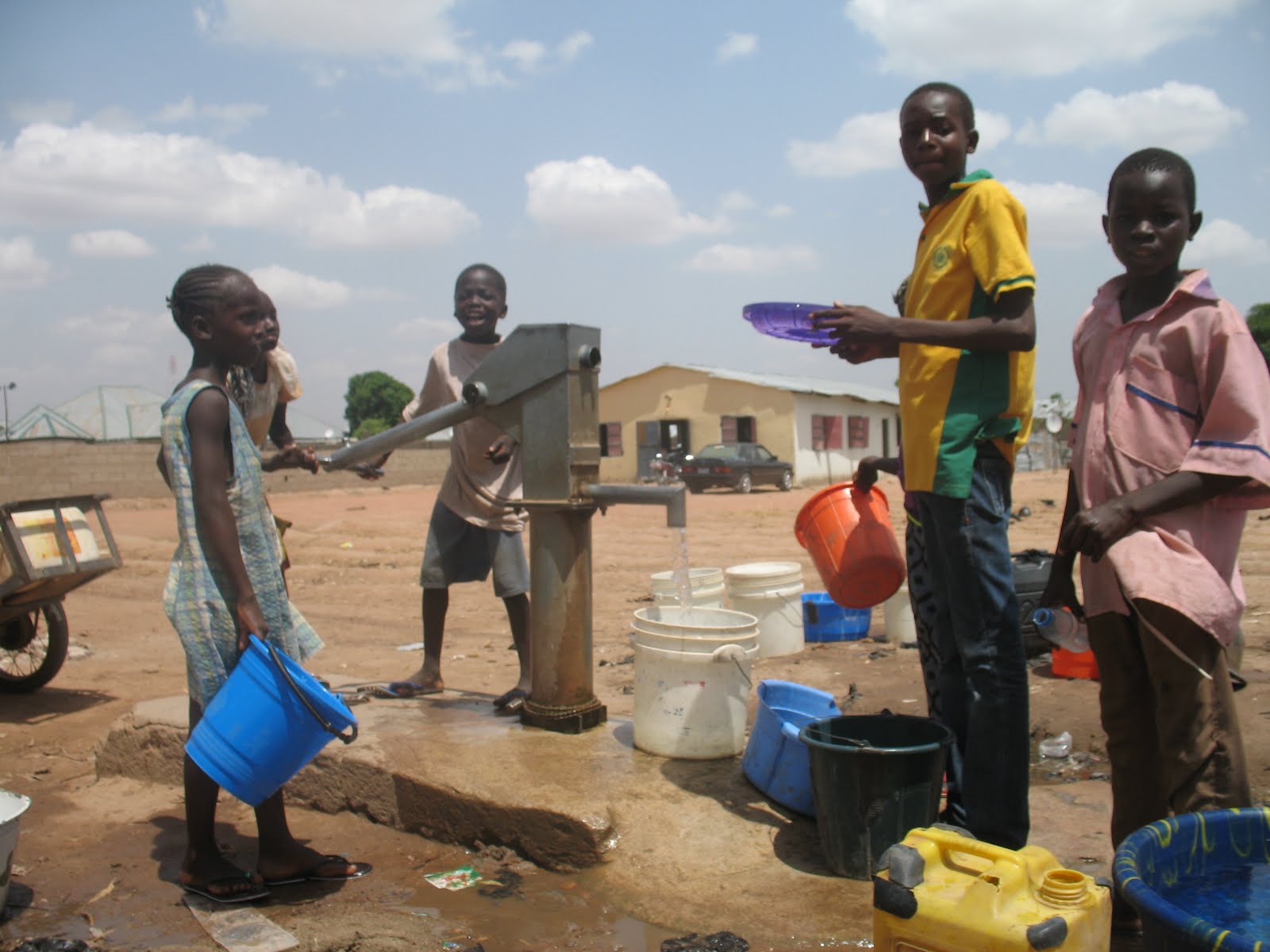 The Enugu State Government has banned the sale and distribution of water by water tankers and other vendors from unauthorized sources in the state.

The government specifically made reference to the “the IBUSA Street Water/Stream in Independence Layout, Enugu”.

A statement by the Commissioner for Information, Nnanyelugo Chidi Aroh, stated that the ban was in furtherance of the commitment of Governor Ifeanyi Ugwuanyi’s administration to protect the health and safety of residents of Enugu.

Aroh added that the state government has consequently directed all relevant agencies in the health and environment sectors to ensure strict compliance with the directive and arrest, impound and prosecute, in line with extant laws, any tanker driver or water vendor who violates the order.

READ ALSO: Couple goals: I have your type at home, Simi tells Adekunle Gold as they exchange bants on Twitter

The commissioner, therefore, maintained that the government remains committed to the provision of clean and healthy water in Enugu metropolis and the entire state.