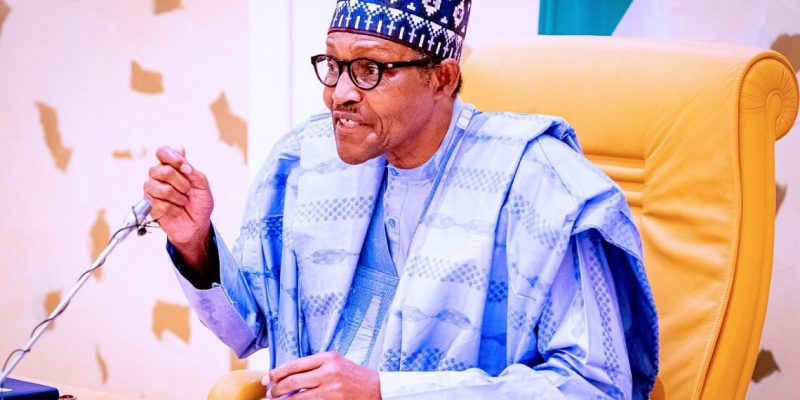 The President, Major General Muhammadu Buhari (retd.) on Monday in Abuja directed the military, police, and intelligence agencies to ensure the safe and early release of all kidnapped victims.

The president, who gave the directive in a statement by his spokesman, Malam Garba Shehu, expressed serious concern over attacks on Kaduna and Niger States, largely targeted at students.

While noting the ongoing deployment of additional security personnel to all troubled areas, the president urged security outfits to “act swiftly” to rescue all school boys and girls in the affected states and to ensure their safe return.

He called on state governments to ensure compliance with the UN-supported Safe Schools Programme, which the administration had adopted.

The president described kidnappings as cowardly and despicable, as well as an assault on affected families and the nation.

The News Agency of Nigeria (NAN) reports that the most recent kidnapping of school children was reported in Kaduna State where some students of Bethel Baptist School Kaduna were abducted by gunmen on Sunday.

However, a few hours after the abduction of the Baptist students, security personnel foiled an attack by gunmen on another school, Faith Academy, located at Mararaban Rido, Chikun Local Government Area of the state.

Reports revealed that the gunmen forcefully gained entrance into the school by breaking part of the perimeter fence of the college before military personnel foiled the attack.