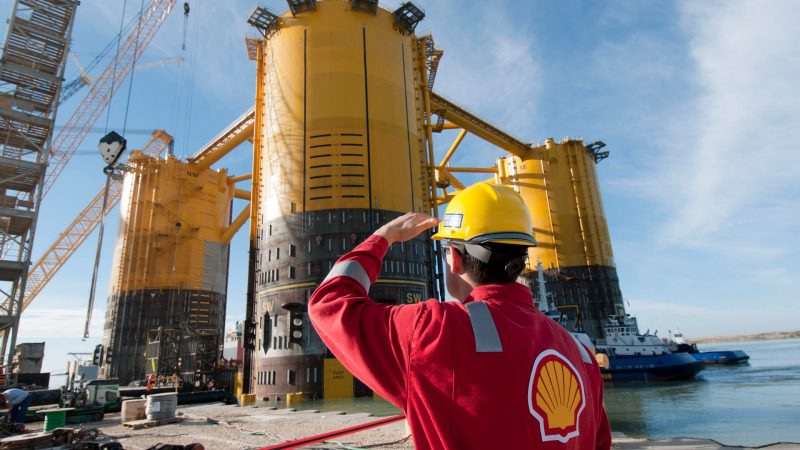 Ayodele raised the alarm at the 11th Ralph Alabi Memorial Lecture organised by the Ikeja Branch of the Nigerian Society of Engineers (NSE) in Lagos and held virtually.

Speaking on the theme “Challenges in Electricity Distribution in Nigeria: What Engineers should do differently’’, he said that scarcity of power engineers began around year 2000 with the decline sustained.

He said that the trend was assuming a dangerous dimension which must be tackled through massive grooming of young engineers into the sector to address power challenges.

Ayodele a fellow of the NSE also called for measures and massive education to ensure that more young engineers cherish specialisation in the power arm of the profession to bridge the skills gap.

“There is a deficit of competent electrical/electronic engineers to solve the problem. Most of our undergraduates do not have power background and it is usually difficult to indoctrinate them.

He enumerated the different challenges in the three different stages of power generation, transmission and distribution.

Ayodele, who was the keynote speaker, however commended recent Federal Government’s intervention for mass distribution of pre-paid meters which, he noted, would boost power distribution and ensure effective metering.

“The era of estimated billing would soon be over. We want it to be over too because it is not profitable to the electricity distribution companies too,’’ he said.

He said a meeting was also on-going between the CBN, the Ministry of Finance and the Presidency which would yield result within the next 70 days.

He also lamented government’s interference in regulation which, he said affected planning and investments in the power sector.

“Service reflective tariff was developed and imposed on us. It is an invention in Nigeria not practiced anywhere in the world,’’ he lamented.

Newly-elected chairman of the Ikeja Branch of the NSE, Mr Olutosin Ogunmola, said in his remarks that the branch would strengthen its Young Engineer’s Forum to encourage more engineers to major in power engineering.

Ogunmola added that the branch would also liaise with tertiary institutions to get more students interested in power engineering specialisation to reverse the decline in interest in the sector.

He said that the annual lecture was held to honour late Eng. Ralph Alabi, the first chairman of the branch and to explore untapped capacities in power distribution in Nigeria.

“Year-in-year-out, we try to look at topical issues by way of providing solutions to current challenges. This year’s topic is apt for us to look inward as engineers on what we can do differently looking at the challenges of electricity,’’ said.

New members were also inducted into the Ikeja Branch of the NSE after the lecture.

A man without a wife is incomplete, unhappy – Cleric