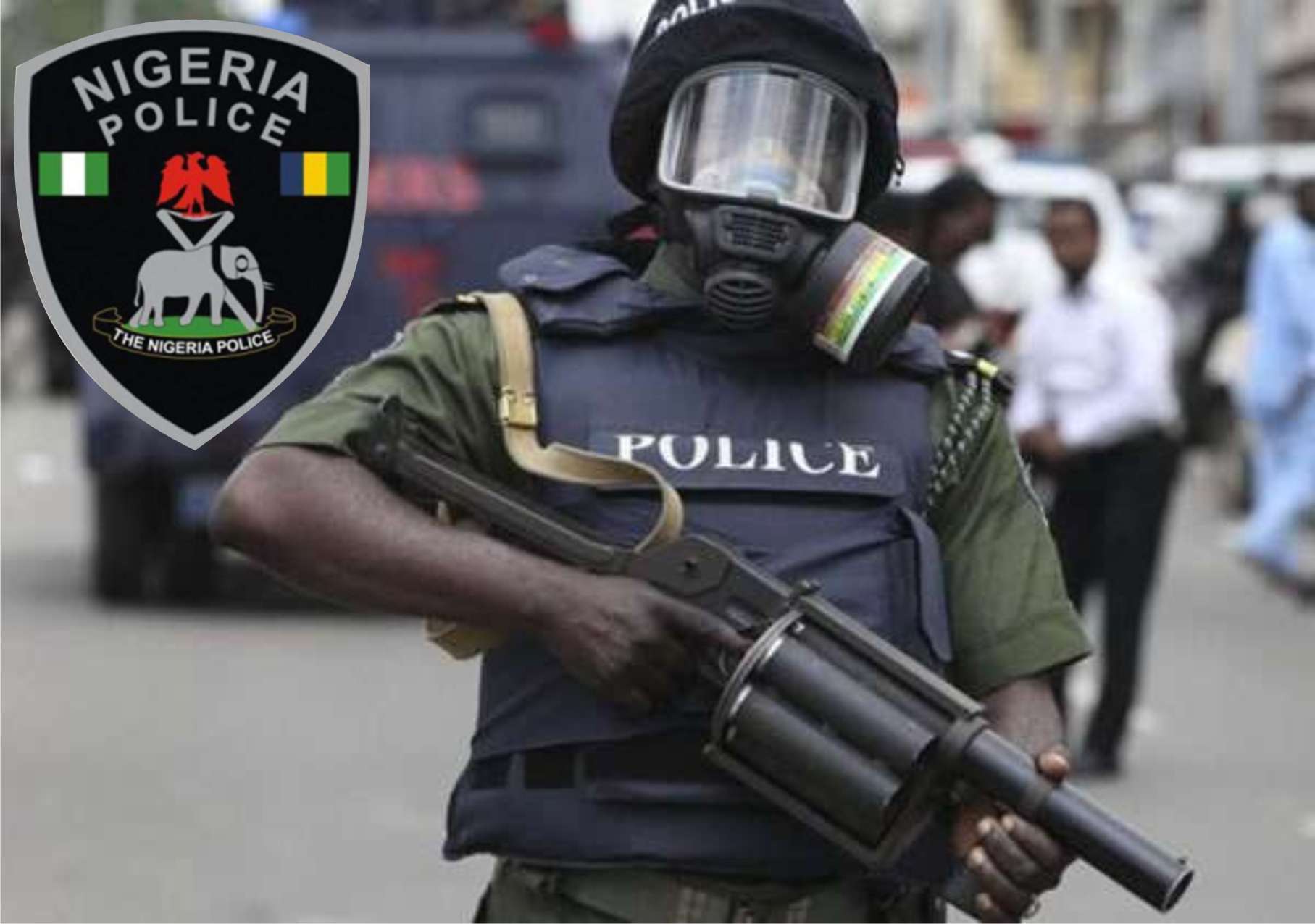 The Nigeria Police Force has made a clarification on the crop of officers who will be part of the new tactical team, stating that it will not include dismissed SARS official.

This comes after protesters rejected the Special Weapons and Tactics (SWAT) which was recently announced as a replacement to the Special Anti-Robbery Squad (SARS).

The #EndSARS is still trending alongside #EndSWAT as protesters fear that the government only disbanded SARS on paper and just did a change of name.

Giving clarification to the announcement of Inspector General of Police, Mohammed Adamu on Twitter, police spokesman Frank Mba said that the defunct SARS will not be part of the Tactical Team.

It should be noted that the phrase ‘Tactical Team’ Mba used should refer to SWAT except the force has dumped the name SWAT for a new one without communicating it to Nigerians.

According to Mba, the new Tactical Team will only: “respond to robbery attacks, respond to scenes of weapon-related crimes, rescue operations, and special operations involving high profile crimes”. 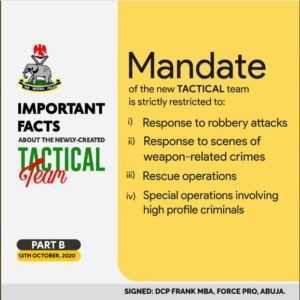 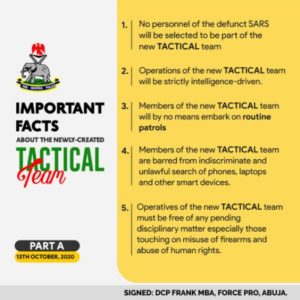