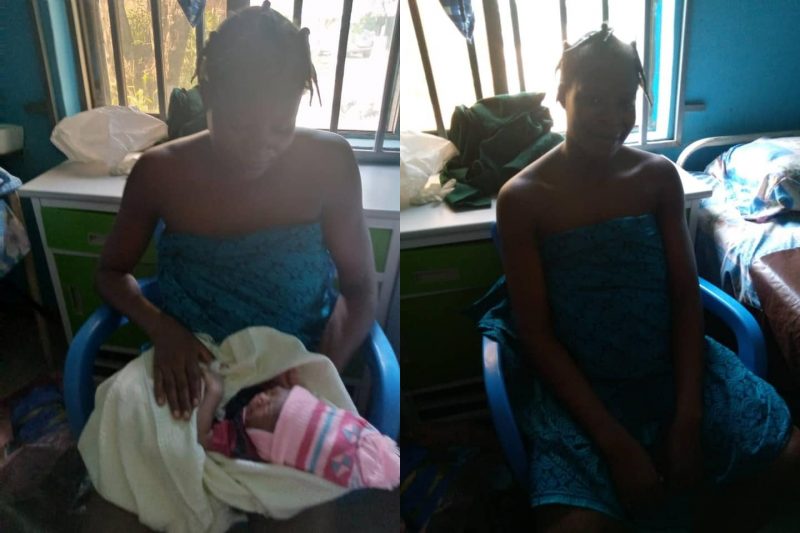 The Ondo State Government has expressed its readiness to secure the bail of the alleged EndSARS protester, Kemisola Ogunniyi who gave birth in prison last week.

Ogunniyi was among those arrested and standing trial at the state High Court for allegedly vandalising properties during the EndSARS protest in Akure the Ondo State capital.

In a statement issued by the state Attorney General and Commissioner for Justice, Mr Charles Titiloye, on Sunday evening, the government said, the facts of this case would not be discussed in the public domain in view of the pendency of the matter before the court, The PUNCH reports.

He mentioned the offence was bailable.

Titilayo said, “The case has since come up twice before the High Court, Akure. However, the hearing of the case was stalled due to the industrial action by the Judiciary Staff Union Nigeria which was called off about seven days ago.

“It is worthy of note that, at the previous sittings of the court, counsel for two of the four defendants had filed applications for bail. However, no information was placed before the court then, about the pregnant status of Kemisola Ogunniyi and no application for bail was brought before the court by her counsel.”

However, he said with the intervention of the state government through his office and the office of the Chief Judge of Ondo State, ‘she ( Ogunniyi) will be released on bail shortly.”

Related Topics:#EndSARSOndo Protester
Up Next