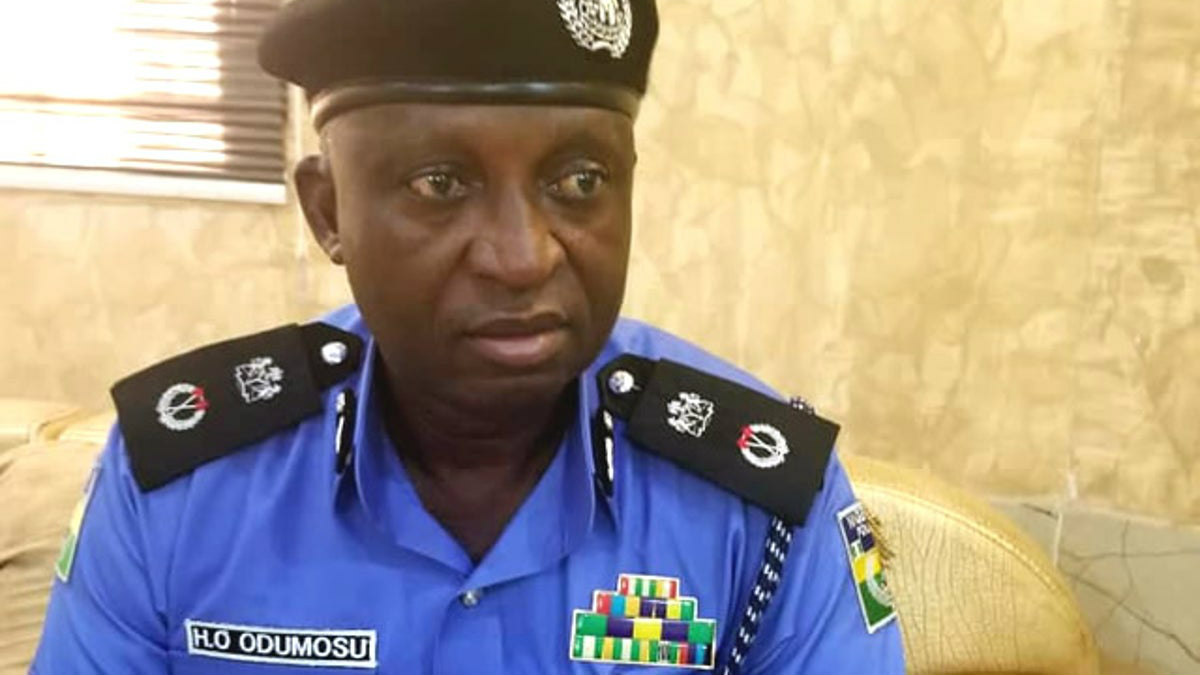 This was during a visit to the Lagos Police Command Headquarters by the governor days after the unrest generated by the EndSARS protests ended.

Sanwo-Olu’s media aide, Jubril Gawat, who shared on Twitter revealed that a list of seven demands was tabled before the governor by the CP.

“1: The State Govt should foot bills of all police officers that sustained injuries. Mr Governor says: “Consider it Done” immediately.

“Request 4: That the State Govt should give scholarship to the children of Police deceased Officers. Governor @jidesanwoolu instructed the SA Education to attend to it immediately through the State Scholarship Board.

“Request 6: That the State Govt should help continue the building of the L-Wing to a U-Wing at the Command HQ. Governor @jidesanwoolu says the construction works will begin before the end of the year once space is available.

“Request 7: The Upgrading of the Police Cottage Hospital. Governor @jidesanwoolu says he would direct the Commissioner for Health to come and look at the hospital and determine what kind of improvements the hospital needs.”