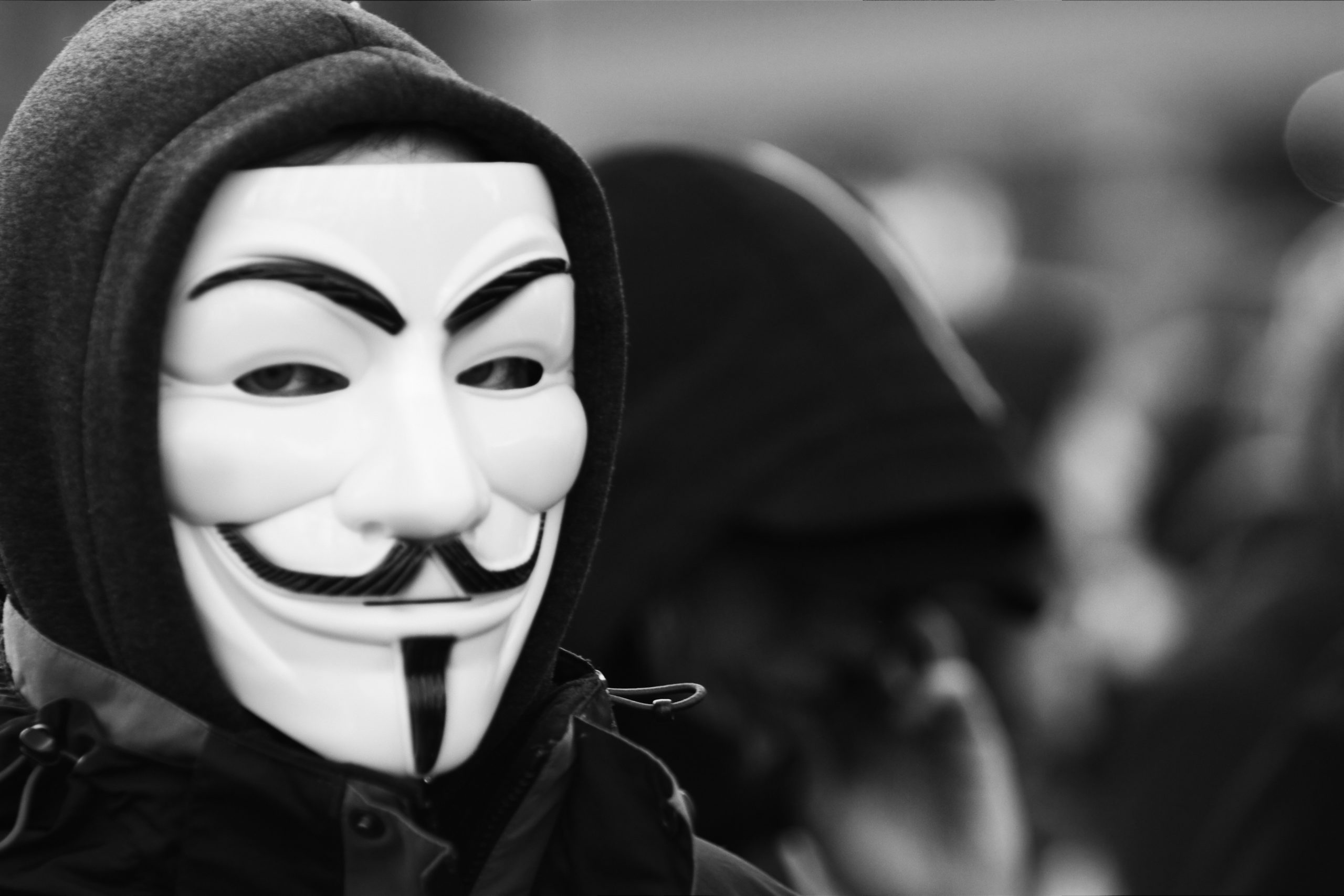 Anonymous has struck Nigeria again and this time, First Bank of Nigeria Limited is the recent victim of the cyber attack.

In a series of tweets, Anonymous claimed responsibility for completely bringing down the bank’s website at 01:30pm.

MORE READING!  Withdrawing money from your account without your consent is my right, lady tells boyfriend

The hacker group alleged that the bank deducted money from the accounts of customers who are in support of the #EndSARS campaign.

It stated, “Now #ENDSARSOPPRESSION Official website of First Banks Nigeria has been taken #Offline. You remove money from users because they support #EndSARS.

“We #Anonymous have taken-down your website in support of #EndSARS

“You will pay for your actions. you should have expected us!

“Enjoy your server taken down. no money is gone.”

Anonymous, however, said it will “keep it down for some time” and restore afterwards.

In a reaction to the allegation, First Bank also tweeted, “We wish to state very clearly that First Bank has not banned any staff from joining the protests and will never do so.

Related Topics:AnonymousFirst Bank
Up Next