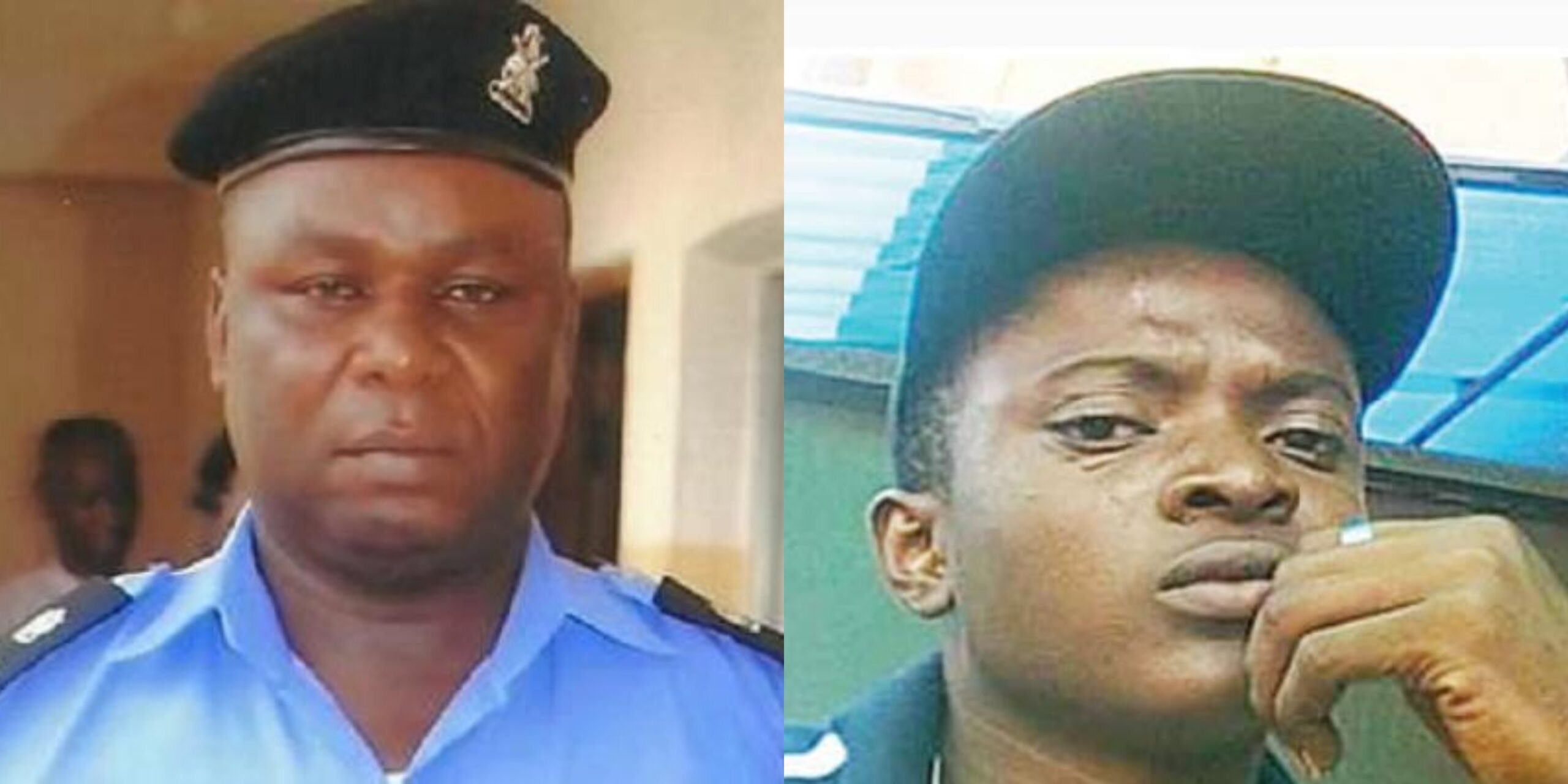 As the movement against police brutality continues, families of victims have come out to share gory experiences in the hands of the defunct notorious police unit, SARS.

Last night at the candlelight procession organized for alleged victims of police killings, the sister to one Chijioke Iloanya narrated how her brother was killed by men of the infamous Awkuzu SARS, Anambra.

“Chijioke was 20 years old in 2012, he went for child dedication and was picked up there and was allegedly taken to SARS office.

“When his family went to look for him, they were told he has been taken to the headquarters. When they got there, His mother spotted him being taken to the station and she said that is my child.

The officer in charge of that station asked them to boot her and the family out of the premises. Since then they haven’t seen Chijioke.

“The next time they went, the officer boasted that he shot Chijioke and there is nothing anyone can do about it. Some other officers told the parents that it is possible ha hadn’t died that the man (officer in charge) could just be bluffing and that they should bring some money to bring him.

The father brought some money and the officer said the money was too small. The father went, sold his land, sold some properties, raised N3 million, gave it to the man and the man said N3 million was ‘chicken change’.

“The most horrifying part of this story, that man in charge, made Chijioke’s dad look for Chijioke’s body in the river of dead bodies; he made him turned every single corpse upside down searching for his son.

“This is the impunity of which officers have treated us. They came to Abuja to seek justice. The State CID told them they will have to pay money to transport others down to the state where it happened. We have no system. We cannot get tired…,” she narrated

This is the heartbreaking story of CHIJIOKE ILOANYA, who was killed in 2012 as shared by an #EndSARS protester during the Abuja Festival of Lights 💔pic.twitter.com/nzEW6cDiNQ