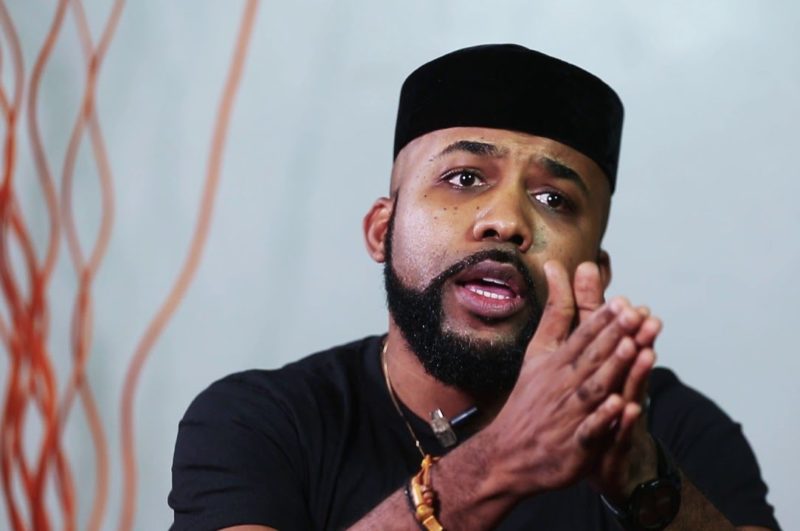 Singer Banky W has joined the growing number of voices urging the Inspector-General of Police, IGP Adamu Mohammed, to resign.

The demand for the IGP’s resignation is coming as a result of the EndSARS protests across the country.

The protesters are demanding a reform of the Nigeria Police Force and an end to police brutality.

Banky W who has been backing the protesters said that when a CEO mismanages a company, such a person is not expect to head the reform of the company.

“Meanwhile, when a company has been mismanaged into bankruptcy and disaster, they fire the CEO. You don’t expect reform from the same person that allowed things to get this bad. You fire the CEO. In our case, that “CEO” is the IG. The IG must go. Pls resign, Sir. #EndSARS #5for5″

EndSARS: My life has been threatened by Enugu State Government – Phyno