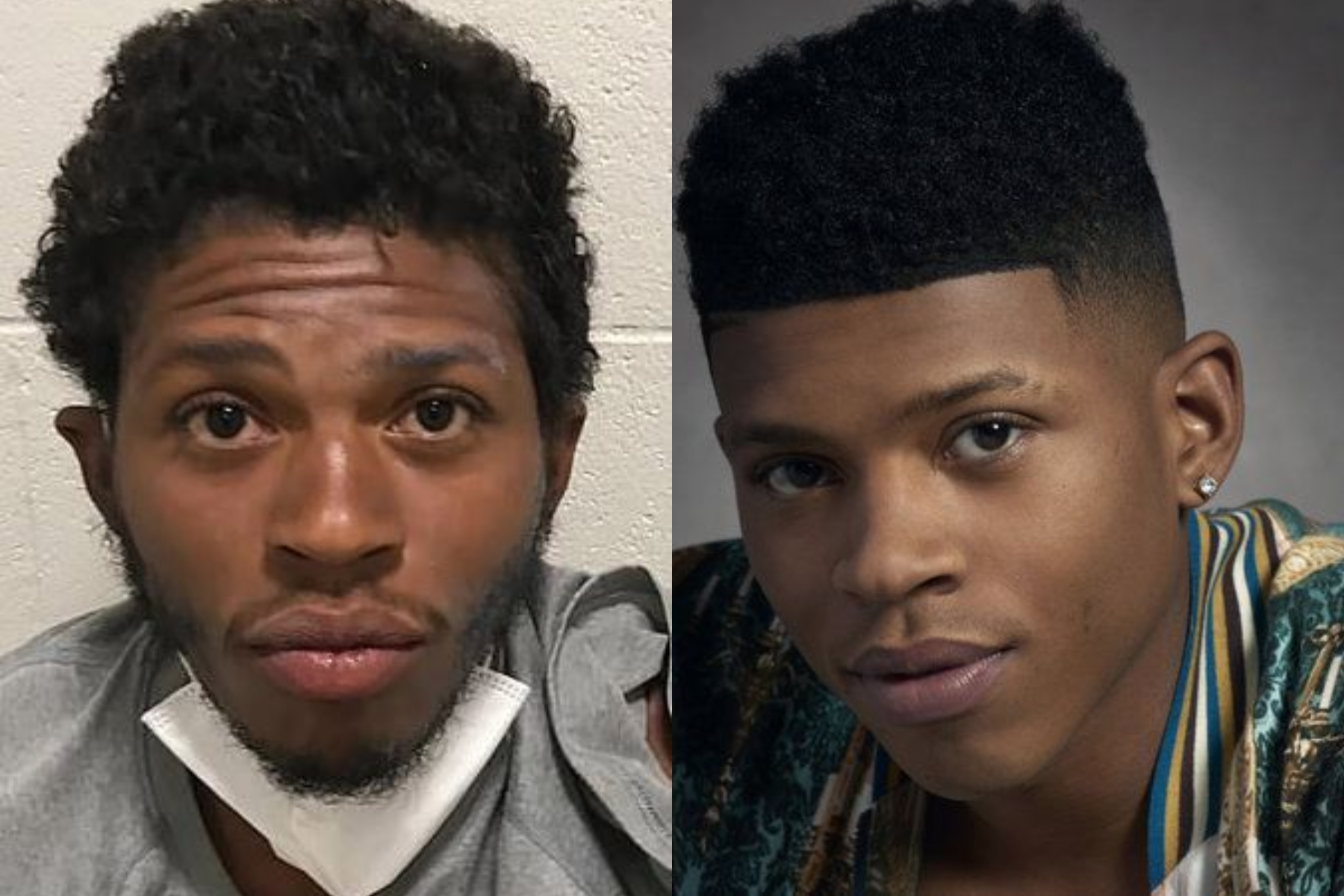 American actor, Bryshere Gray, has been sentenced to 10 days imprisonment after pleading guilty to felony aggravated assault on his wife.

According to new legal documents obtained by TMZ, the 27-year-old who played Hakeem Lyon on the Fox TV series, Empire, entered a guilty plea in his domestic violence case.

Gray was arrested on domestic violence charges in July last year after his wife said he had assaulted her for several hours.

When cops got to their home in Goodyear, Arizona, Gray refused to come outside and barricaded himself inside the house overnight.

Police said the woman had multiple visible injuries on her body and that she said Gray strangled her at one point until she passed out.

The actor has been sentenced to 10 days in county jail and three years probation as part of his plea agreement.

Gray has also been ordered to pay restitution. He must also enroll in a domestic violence offender treatment program.

Bobrisky lists conditions for insulting him