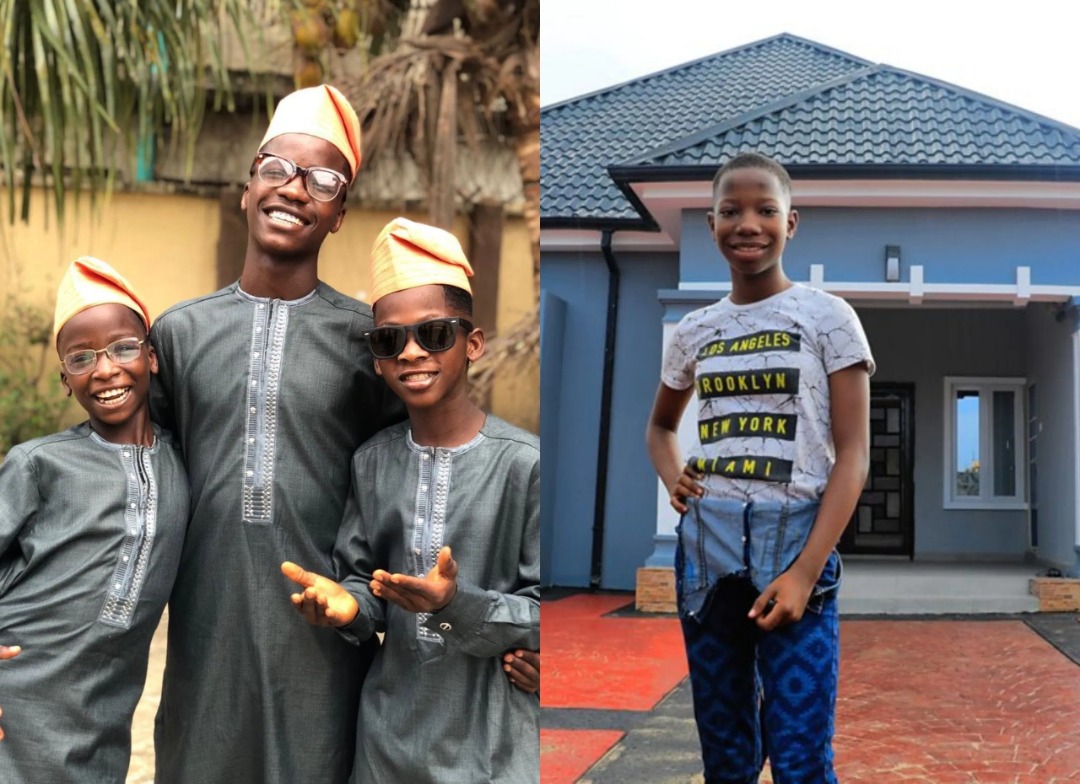 The nomination list for the Nickelodeon’s Kids’ Choice Awards was released on its official website with two Nigerian-kid superstars clinching a spot in the award category.

The award is an annual U.S. children award produced by Nickelodeon.

It is indeed a big one for the kids as they’ve been making rounds for years in and out of the country.

The awards which are strictly by voting sees the Bois battle it along with five others.

The Bois who have been making a lot of waves received recommendations from Hollywood star, Chris Hemsworth after making a remake on Netflix movie `Extraction 2’ by the Russo brothers which went viral.

Ikorodu Bois was recently featured on Steve Harvey’s TV show which was a good one for them; they have remade a lot of music videos and advertisements.

The group got free equipment from Netflix last year to help them out in their shots since they have done a lot of video remix of Nigerian artist videos.

The 2021 Nickelodeon’s Kids’ Choice Awards recognizes the biggest and most entertaining stars across the world of film, television, music, sports, video games, and social media.

I’m not humble or nice, I don’t want to be – Munachi Abii