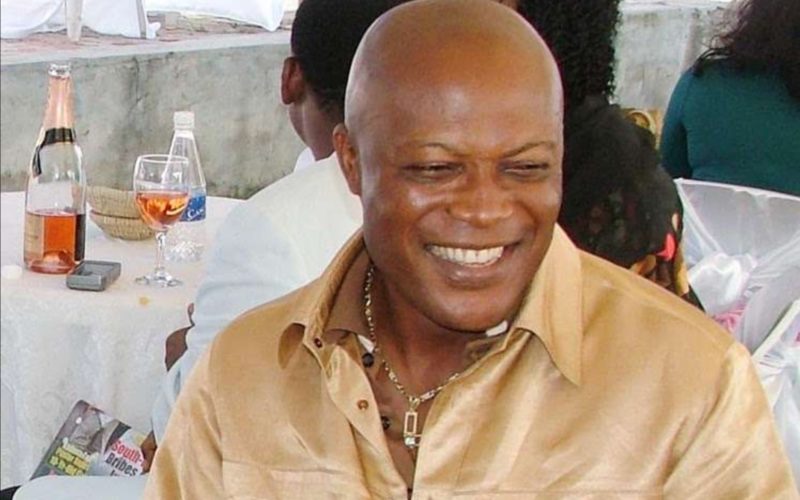 As far as graftings go, a payday of $330 million is by no means a simple street con. Between the years 1995 and 1998 Nigerian fraudster and con artist Emmanuel Nwude pulled off the third largest con in history by selling a nonexistent airport to a Brazilian bank for $242 million USD.

Before Nigerian internet scams became synonymous with your original early 2000’s email account, Nwude successfully convinced an unassuming bank manager by the name of Nelson Sakaguchi that he was selling a yet-to-be-built airport for a price of $330 million.

As the former director of the Union Bank of Nigeria himself, Nwude was privy to confidential information that was crucial to him pulling off his long con. Using this information he then impersonated the Governor of the Central Bank of Nigeria at the time, Paul Ogwuma, and connected with Sakaguchi to inform him of a mouth-watering deal – Nigeria’s plan to build a brand new airport in Abuja.

To juice it up a bit for poor Sakaguchi, Nwude promised the head of the Brazilian bank a commission fee to the tune of $10 million USD if the deal was approved. To get it over the line, Sakaguchi paid $191 million in cash (as you do) and the remainder in the form of outstanding interest awaited patiently for the construction of said airport.

Spoiler alert, technology finally caught up with Nwude and his impressive scam, ratting out him and his posse of likeminded con men. Despite the lack of a physical airport, which was promised would take several years to approve before construction, in 1997 the money trail started to chirp up.

That year Spanish bank Santander just happened to make a move to acquire Banco Noroeste, but during a deep dive in their books, it found that two-fifths of the bank’s capital was registered to undisclosed accounts in the Cayman Islands (this, of course, was Nwude’s colossal takings of $330 million). An investigation ensued as to who owned this suspicious money yet it wasn’t until 2004 that Nwude and his gang were brought to trial before Abuja High Court on 86 counts of “fraudulently seeking advance fees” and 15 counts of bribery related to the case.

The scam was the third largest case of banking fraud in the world and it popularised the ‘advanced fee fraud syndrome.’ Nwude is still be tried in Nigeria for a whole host of other crimes since, most recently attempted kidnapping, extortion and bribery of the judiciary.