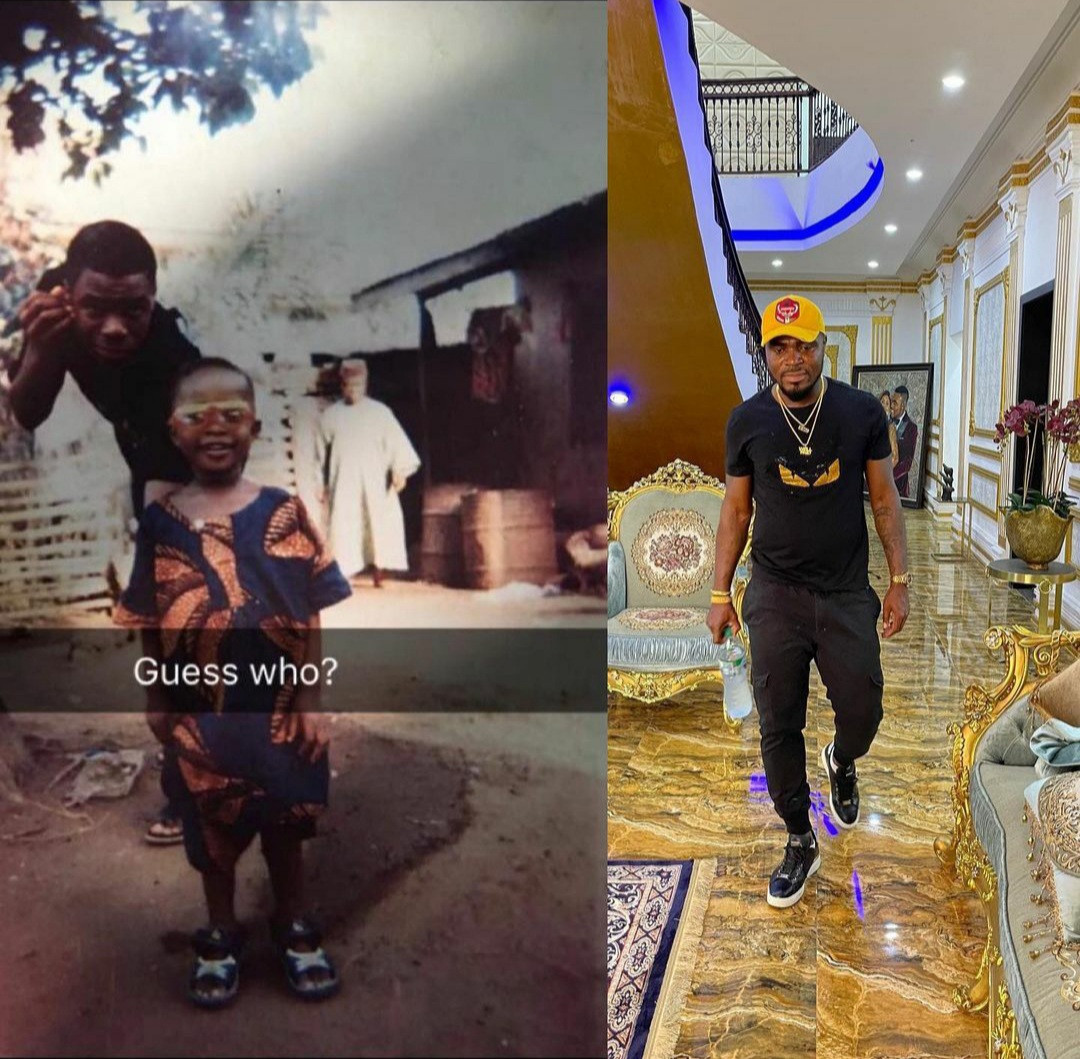 Former Super Eagles striker, Emmanuel Emenike, has shared a throwback childhood photograph of himself to motivate his fans.

In an Instagram post to his 229k followers on Monday, the former Fenerbahçe forwards shared a collage of himself as a child alongside his recent photo.

“Never stop trying. Never stop believing. Never give up. Your day will come. Monday morning movement,” he captioned the post.

Emenike enjoyed his footballing career across Europe’s top-flight leagues including the English Premier League where he played form West Ham and the Turkish Premier League, with Fenerbache.

His stint in Russia with Spartak Moscow saw him score a total of 21 goals in 42 matches for The Red-Whites while his international appearance for Nigeria’s national team saw him score nine goals in 37 apps for the Eagles.

The 33-year-old recently gave back to his community by opening a luxury hospital in his hometown in Anambra state.

MORE READING!  It should have been a penalty, Arteta reacts after Burnley setback
Related Topics:Emmanuel Emenike
Up Next

Inter Milan defeat Juventus to go top in Serie A