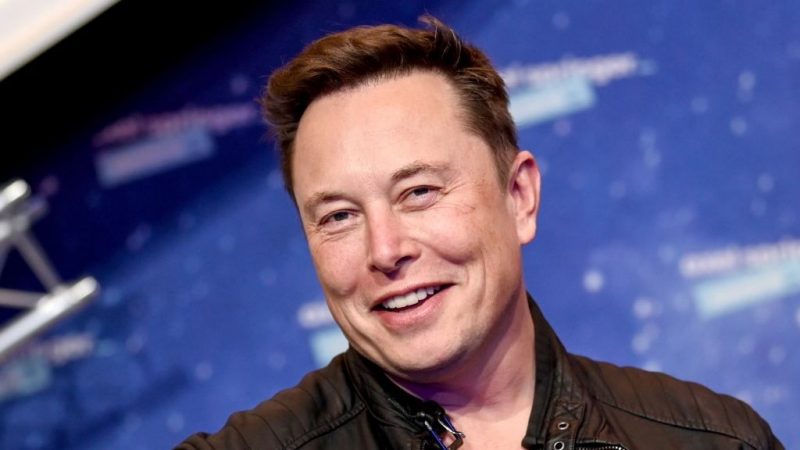 Tesla Inc. owned by led by billionaire Elon Musk has invested $1.5 billion in Bitcoin and expects to start accepting the cryptocurrency as payment.

Tesla announced that it bought $1.5 billion worth of bitcoin in January, according to a filing with the Securities and Exchange Commission, adding it would soon start accepting payments in bitcoin.

Tesla, which last year became the world’s largest car company by value, said it bought the bitcoin for “more flexibility to further diversify and maximize returns on our cash,” according to the filing.

“In January 2021, we updated our investment policy to provide us with more flexibility to further diversify and maximize returns on our cash that is not required to maintain adequate operating liquidity.

“As part of the policy, we may invest a portion of such cash in certain specified alternative reserve assets. Thereafter, we invested an aggregate $1.50 billion in bitcoin under this policy.

“Moreover, we expect to begin accepting bitcoin as a form of payment for our products in the near future, subject to applicable laws and initially on a limited basis, which we may or may not liquidate upon receipt,” the filing reads.

News of the Tesla investment has sent the price of bitcoin up to more than $43,000 this morning, breaking its all-time high. 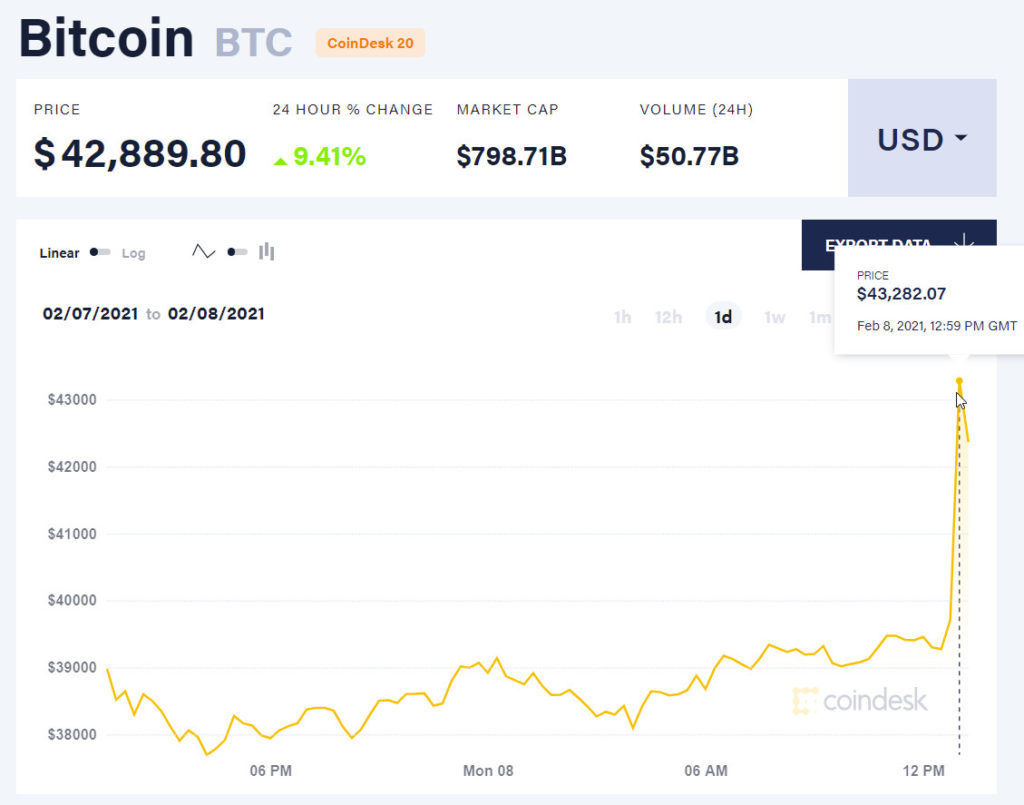 The price of the cryptocurrency has been gradually increasing throughout 2021, as demand from both institutional and retail buyers has increased. It still remains a volatile cryptocurrency, though, with the price dipping below $30,000 in January alone.

This is coming a few weeks after Elon Musk displaced Amazon’s chief executive, Jeff Bezos, as the world’s richest person with a net worth of $195 billion.

MORE READING!  Gunmen kill 1,031 Nigerians in one month with most casualties in Zamfara, Kebbi, Niger - Report
Related Topics:BitcoincryptocurrencyElon MuskFeatured
Up Next