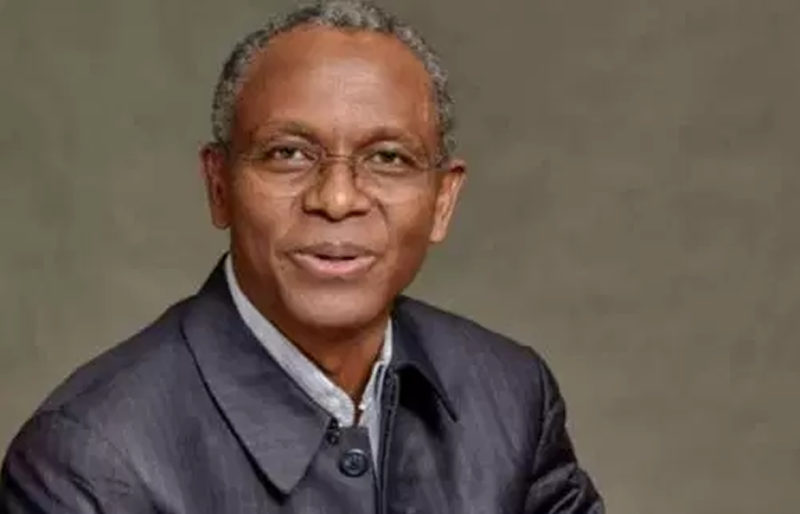 WUZUPNIGERIA had reported that Yahaya’s appointment was confirmed by the President, Maj. Gen. Muhammadu Buhari (reon Thursday, May 27, 2021.

El-Rufai reacted to Yahaya’s appointment in a statement released by the State Commissioner in charge of Internal Security and Home Affairs, Samuel Aruwan on Thursday.

According to Daily Post, the governor wished the newly appointed COAS success in elevating the Nigerian Army as well as building on the efforts of his predecessors, including Lt. Gen. Ibrahim Attahiru.

The statement added: “The Government of Kaduna State is elated with the appointment of Major General Faruk having worked closely with him when he meritoriously served as General Officer Commanding, 1 Division Nigerian Army, Kaduna covering Kaduna, Niger, Kano, and the Jigawa States.

“He exhibited hard work and foresight in helping to manage the security challenges of the state when he served as GOC.

“Governor El-Rufai has, on behalf of the people and government of Kaduna State, congratulated the new Chief of Army Staff and wished him success and God’s guidance in this onerous task.

“The Kaduna State Government is looking forward to working with the newly appointed COAS to advance peace and security in Kaduna State.” the statement stated.

Three US officers charged with killing of Black man in custody