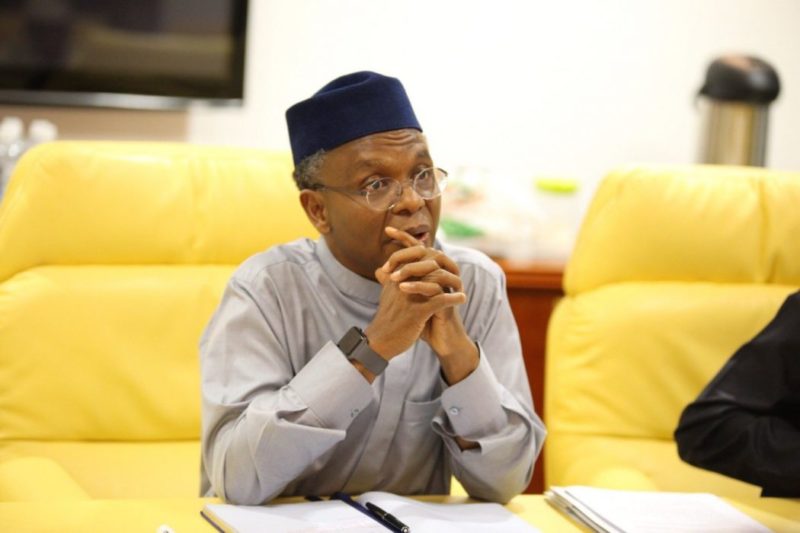 In a statement issued by the Commissioner for Internal Security and Home Affairs, Samuel Aruwan said the governor described the development as unfortunate and an untold evil to humanity and the cause of education.

Aruwan in his statement said, “The bandits shot sporadically as they advanced to the hostels and abducted an unspecified number of students.

“A team of military and police personnel were mobilised to the school and pursued the bandits in a bid to avert their evil intention.

“According to reports received from security agencies, 28 students were accounted for while an unspecified number were abducted by the bandits.

“Security agencies have assured the Kaduna State Government of vigorous search and rescue efforts to locate and secure the unspecified number of abducted students.

“The governor is following the development and receiving hourly situation reports,” the statement declared.

JUST IN: Sunday Igboho to know fate on asylum request in Benin Republic this week – Lawyer

Olympics: D’Tigress crash out after defeat to Japan