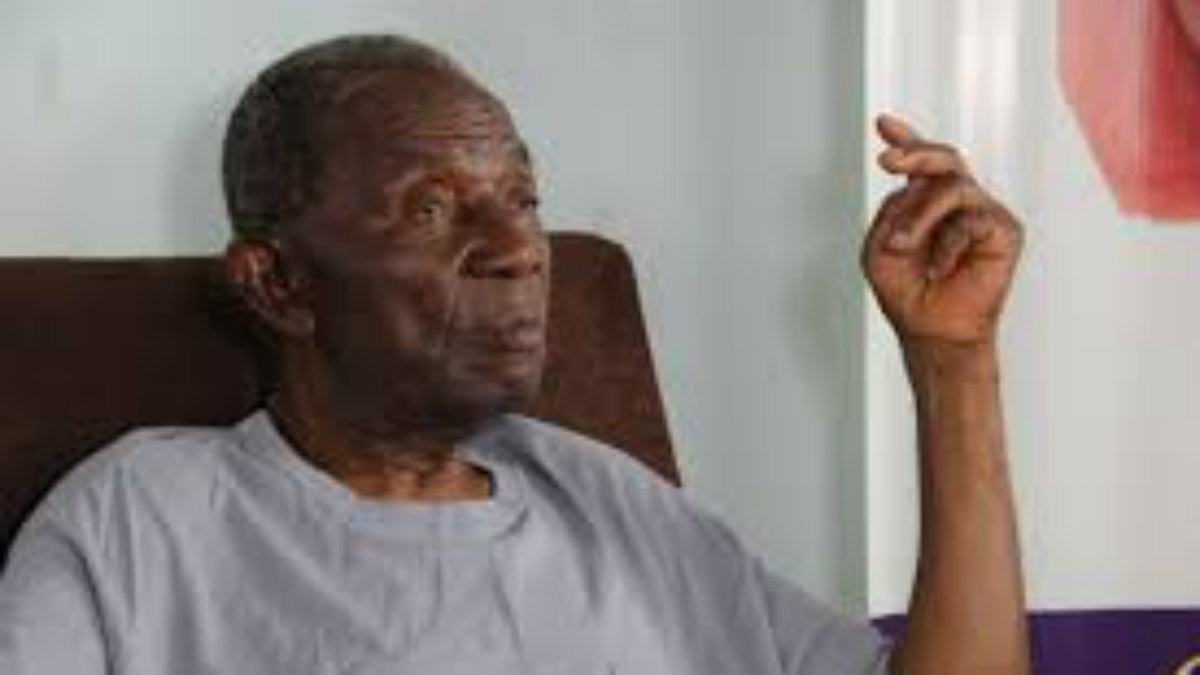 The musician died on Saturday morning after he was rushed to Wesley Guild Hospital, Ilesha where he died, Leadership reported.

According to his friends, musicians Orlando Julius and Latoya Aduke, Pa Ajilo was hale and hearty when they visited him on Thursday.

“It is a painful loss to us. I took Orlando to see him on Thursday at his house. Pa was so happy,” says Latoya, wife of Orlando Julius.

He is the last of the generation of veterans like Victor Olaiya, Bobby Benson and others that formed the Nigerian Union of Musician, the first guild for musicians.

Pa Christopher Ajilore hails from Ijebu-Ijesa and died at the age of 91.