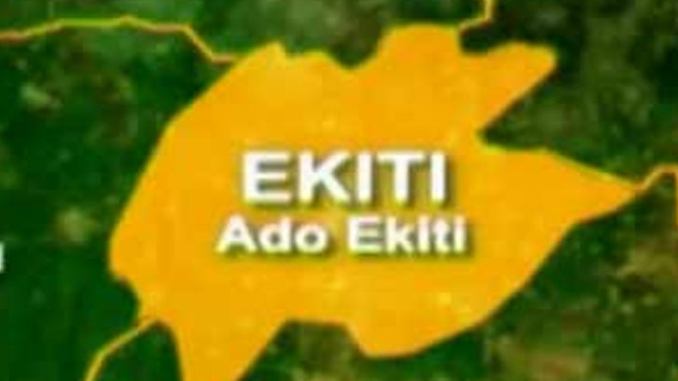 The state Commissioner for Investment, Trade and Industry, Muyiwa Olumilua, made the promise in Ado Ekiti on Friday at the opening of a one-day sensitisation workshop with the theme: “Making Economy a Private Driven Economy”.

He said that the strategy was part of the efforts to enhance the growth of Micro, Small and Medium Enterprises (MSMEs) in the state.

The commissioner said that the government had reconstituted a 22-member council to address the myriad of challenges confronting MSMEs in the state with the intention to upscale industrial growth and development.

He said the constitution of the council was to ensure effective coordination of the enterprise development efforts of the federal and state governments across private and public sectors.

“To actualise this, Gov. Kayode Fayemi has approved this one-day sensitisation workshop on how to make Ekiti State economy private sector driven.”

Olumilua said that a private driven economy could only be achieved with the support and commitment of business owners and urged them to repay all loans as at when due.

The programme, according to him, is designed to achieve many goals which include, but not limited to exposing participants to various investments opportunities in the state, intimate them with possible sources of income, linking current and potential investors with suppliers of various machines and equipment needed for their ventures.

Others are to create awareness of various government’s policies aimed at assisting entrepreneurs and improving the business environment and to change the mindset of the people from white-collar job expectations to entrepreneurship.

The programme is also to find ways to fully harness mineral and agricultural resources to stimulate and actualise industrialisation of the state.

The commissioner said that the ministry was open to new ideas on ways to encourage the new and old enterprises to attain the desired private sector driven economy.

The News Agency of Nigeria (NAN) reports that the event brought together medium and small scale business owners from across the state.

Representatives of various states and federal agencies as well as financial experts spoke on many interventions and loan packages in the state.

These included the Enterprise Grooming Institute which collaborated with the state governments on the programme, Central Bank of Nigeria, Bank of Industry, WEMA Bank, Bank of Agriculture, Ecobank, Small and Medium Development Agency of Nigeria (SMEDAN), Unity Bank and Nigeria Export Promotion Council (NEPC), among others.