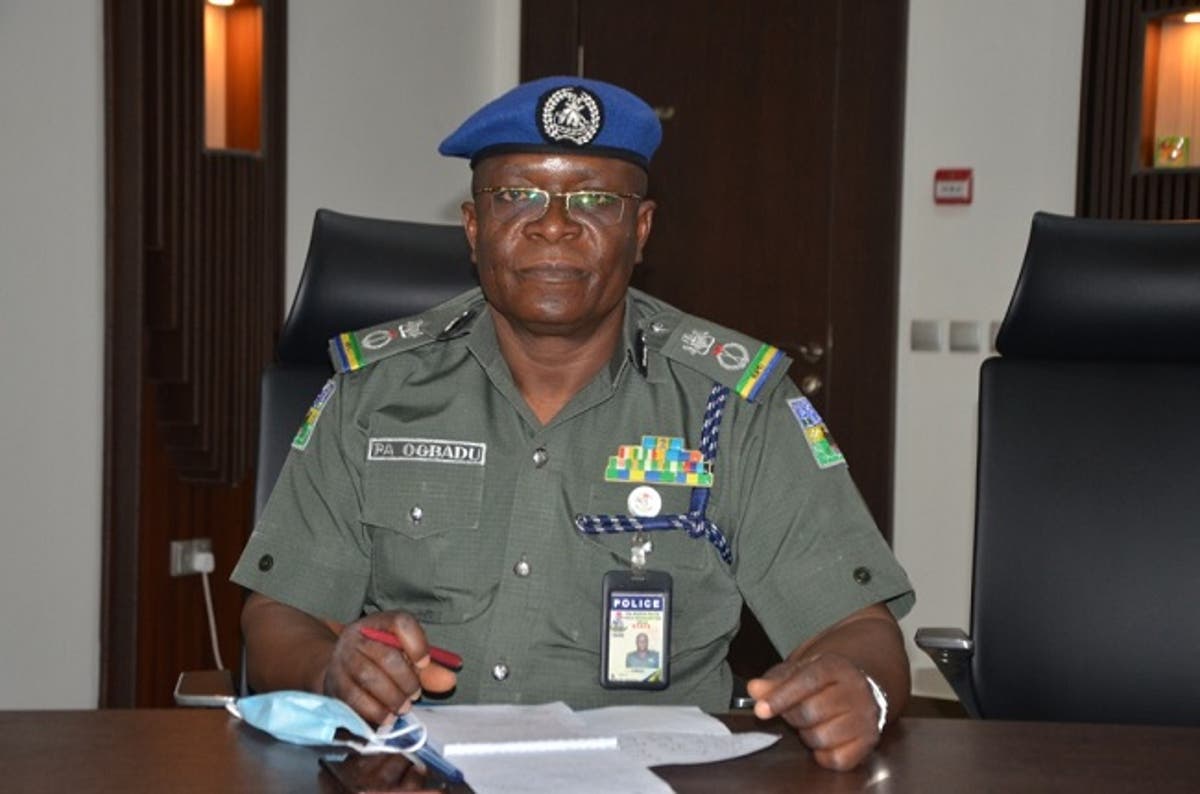 The Edo State Police Command on Tuesday says it has deployed 3,410 operatives to provide security during the Eid-el-Fitr celebrations.

Bello stated that the command wishes to rejoice with all Muslim ummah in the state during the period of Eid-el-Fittr celebration which marks the end of Holy Month of Ramadan.

“In the light of this celebration, the command has put in place adequate security measures in ensuring the security of lives and property of our Muslims and the general public during and after the celebration.

“The command has massively deployed 3,410 Policemen to Mosques and recreation venues across the state.

Bello also noted that the command would also collaborate with other sister security agencies to ensure that the celebration was hitch-free.

“The Commissioner of Police Edo State Command, CP Phillip Ogbadu, enjoins all Muslim Ummah to be security conscious while celebrating and report any suspicious movement,” the statement added.

Related Topics:EdoEid- El- Fitr
Up Next