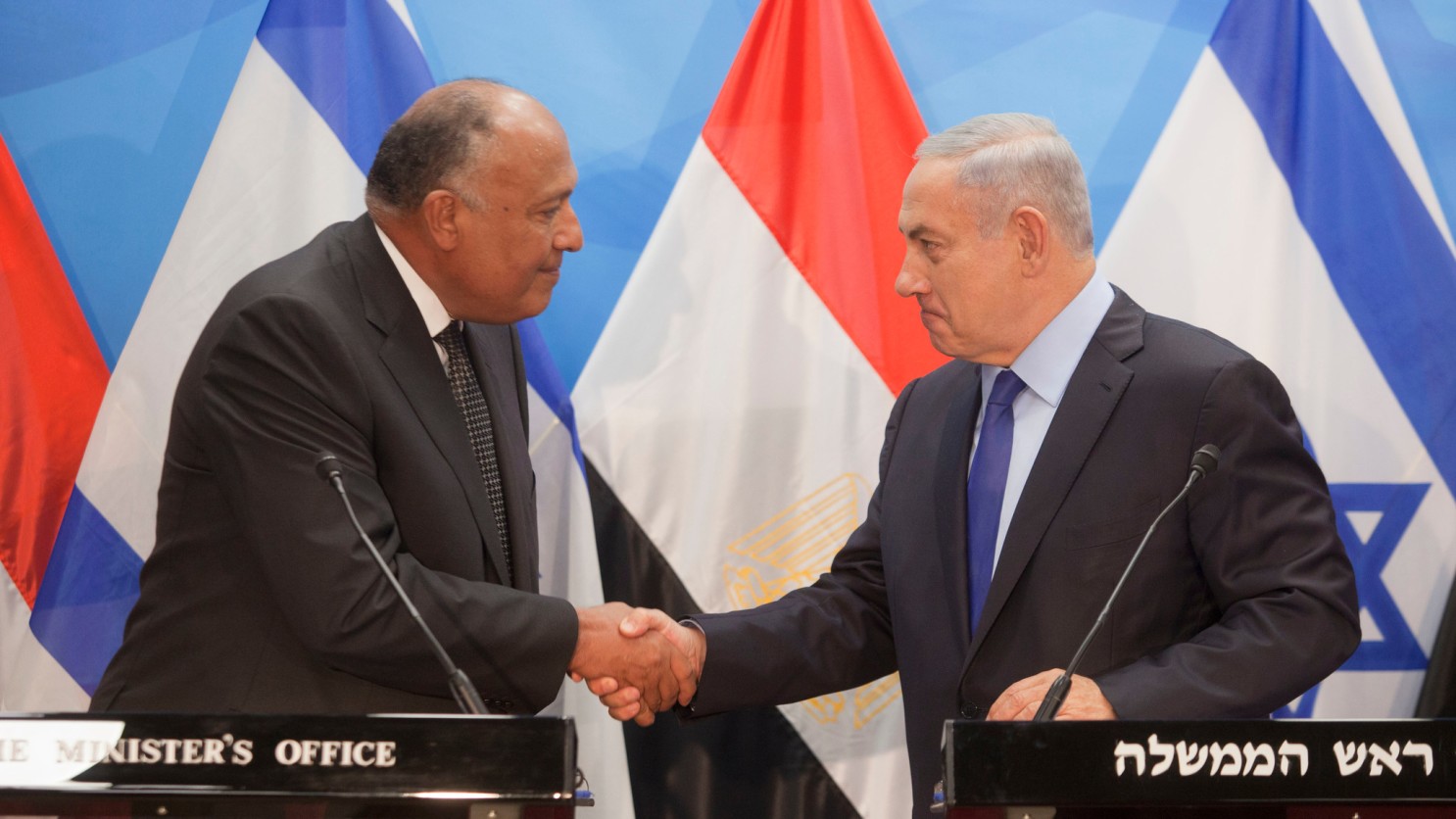 Experts have said that moves by Egypt to facilitate the Palestinian-Israeli talks may push the stalled Middle East peace process, as the North African country has been trying to end Palestinian internal division and mobilise international and regional efforts to revive the process.

On Jan. 18, Egyptian President Abdel-Fattah al-Sisi and Jordanian King Abdullah II agreed during a meeting in Jordan’s capital of Amman to revive the negotiation path for the Palestinian issue.

Sisi stressed that Egypt will leave no stone unturned to ensure that the Palestinian people restore their legitimate rights and establish their independent state as per international legitimacy.

Earlier this month, Egypt also hosted a quartet meeting of foreign ministers of Egypt, Jordan, France, and Germany, during which they discussed ways to revive peace talks between Israel and Palestine.

Sisi stressed at the meeting that the settlement of the Palestinian issue would change the reality and situation of the entire region for the better.

“Egypt is exerting great efforts to push the Palestinian-Israeli peace process forward in order to overcome the current stalemate and the challenges that contributed to increasing frustration among the Palestinians,” Akram Hossam, an expert with the Cairo-based Tahrir Center for Political and Strategic Studies and Research, told said.

He noted that the Egyptian diplomacy is encouraging all parties to return to the negotiation table, pointing out that Cairo is currently mobilising broad international support for this approach.

Hossam explained that the strategic goal of the Egyptian efforts is to relaunch direct Palestinian-Israeli negotiations in order to ensure that all common issues will be directly tackled.

He said this would lead to reaching understandings and agreements that satisfy all parties in accordance with relevant international resolutions.

The expert noted that the Palestinian issue has gone through many difficulties at all levels, specifically during the administration of former U.S. President Donald Trump.

“Trump’s administration lost its credibility and role as a peace mediator due to its unilateral decisions against the Palestinians and bias towards Israel,” Hossam said.

Meanwhile, Abdel Mohdy Motawe, a researcher with the Cairo-based Middle East Forum for Strategic Studies and National Security, said Egypt’s role regarding the Palestinian cause did not change for decades even with all the regional changes and challenges.

He expressed the belief that Trump’s election defeat has paved the way for Egypt to regain its pivotal regional role.

The Israeli-Palestinian peace process has been stalled since 2014, after rounds of U.S.-sponsored talks ended without any breakthrough.