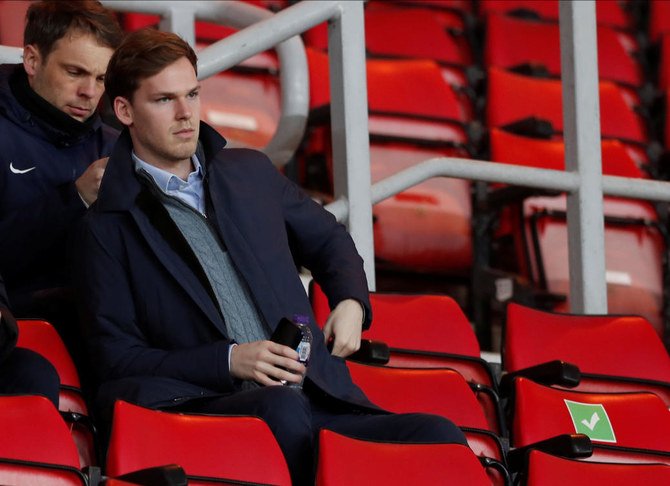 23-year-old Frenchman Kyril Louis-Dreyfus became the youngest chairman in English football after his takeover of Championship side, Sunderland.

English Football League on Thursday announced the approval of Loius-Dreyfus, the heir to a £4billion fortune, who will lead the club alongside Sunderland’s former owner, Stewart Donald, who will retain a minority shareholding as will the directors Charlie Methven and the Uruguayan businessman Juan Sartori.

His late father Robert Louis-Dreyfus was Marseille’s largest shareholder from 1996 until his death from leukaemia in 2009. He passed, control of the club was handed over to wife Margarita, who is now ranked as Russia’s sixth richest woman.

“I am proud to become a custodian of this esteemed institution but I also recognise the significant responsibility that comes with it,” said Louis-Dreyfus.

“I am confident that together we can weather the present storm and put solid foundations in place to bring sustainable and long-term success to the club.”

Coach Lee Johnson’s side are seventh in League One, one point below the play-off zone, and their new owner is targeting an eventual return to the Premier League.

Louis-Dreyfus will also have a trip to Wembley to look forward to with his new club after Sunderland reached the Football League Trophy final with a penalty shootout victory over Lincoln on Wednesday. (The Guardian UK/The Sun)