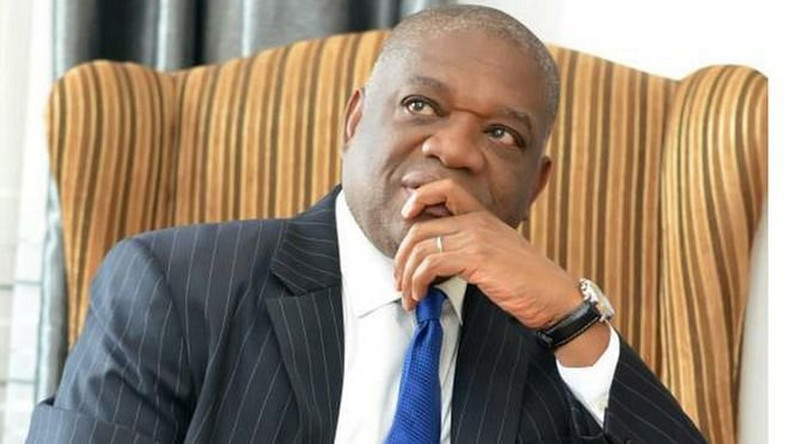 Bawa made the disclosure while addressing journalists during the weekly ministerial chat at the State House in Abuja on Thursday, amidst alleged death threats received by the EFCC boss.

WUZUPNIGERIA reported that Bawa, in a television interview on Tuesday, said corruption was fighting back, adding that he had received a number of death threats from high-profile Nigerians.

However, according to Channels, Bawa, in today’s address, noted that he is not perturbed over the threats to his life and he is determined to prosecute the many pending cases under trial.

Recall that the 40-year-old was appointed in February 2021 to replace the embattled ex-acting chairman of the anti-graft commission, Ibrahim Magu by the President, Major General Muhammadu Buhari(retd).