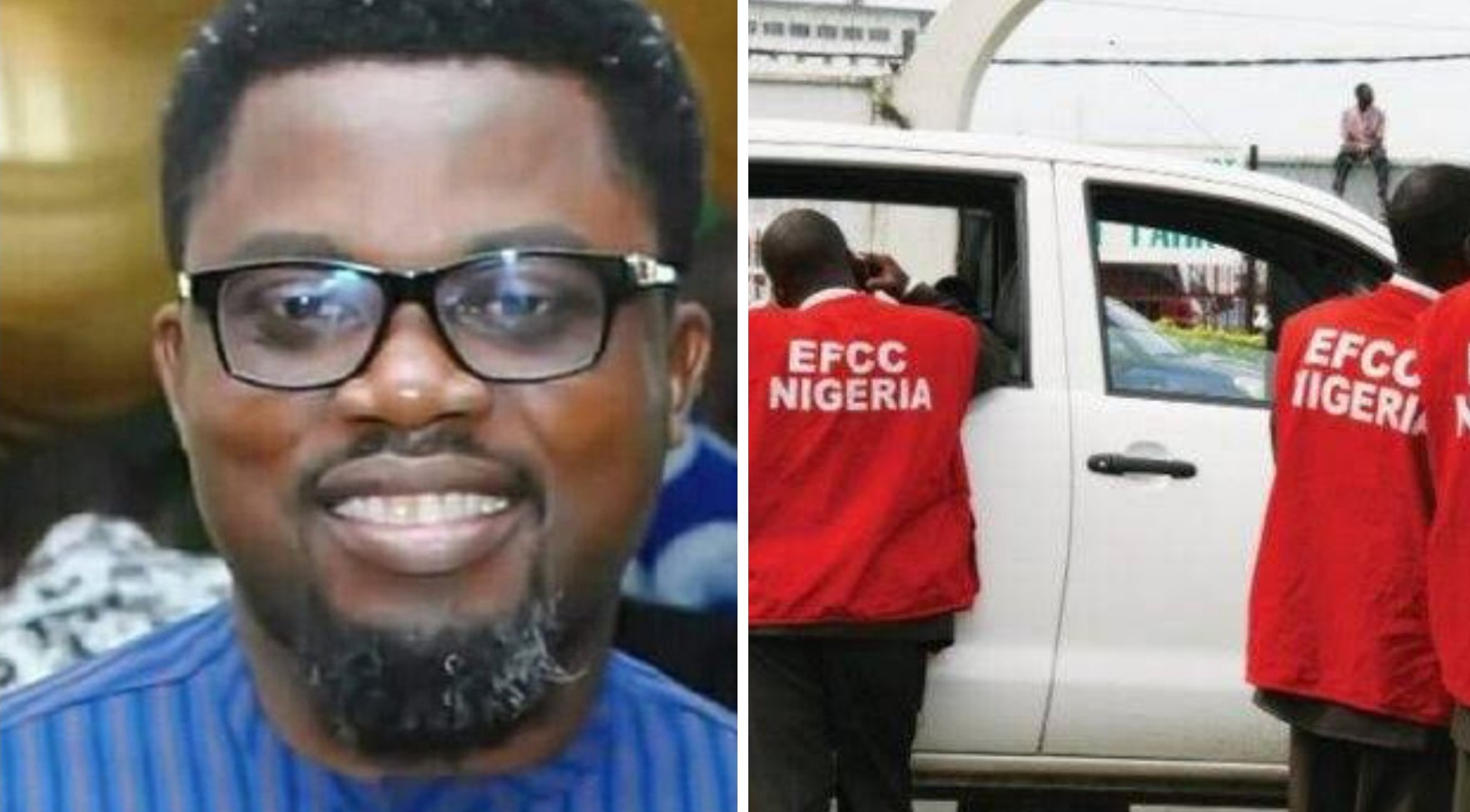 The Commissioner for Environment in Cross River State, Mfon Bassey, has been interrogated by the anti-graft agency, the Economic and Financial Crimes Commission (EFCC).

Mr Bassey was said to have been picked up from his residence in Calabar, Thursday, by some EFCC operatives in connection with allegations of fake contracts and forged documents to obtain funds for Governor Ben Ayade’s younger brother, Frank Ayade.

It was also alleged that Mfon operated a proxy account with Unity Bank through which he allegedly siphoned public funds. His account officer at the bank was also said to have been apprehended by the anti-graft agency.

“It is not an arrest, he was merely invited based on a petition,” the EFCC spokesperson, Wilson Uwujaren, said on Friday. “He was not detained.”

The Commissioner for Information in the state, Asu Okang, said he was not aware of the EFCC’s invitation to Mr Bassey.

Related Topics:Economic and Financial Crimes Commission (EFCC)Mfon Bassey
Up Next